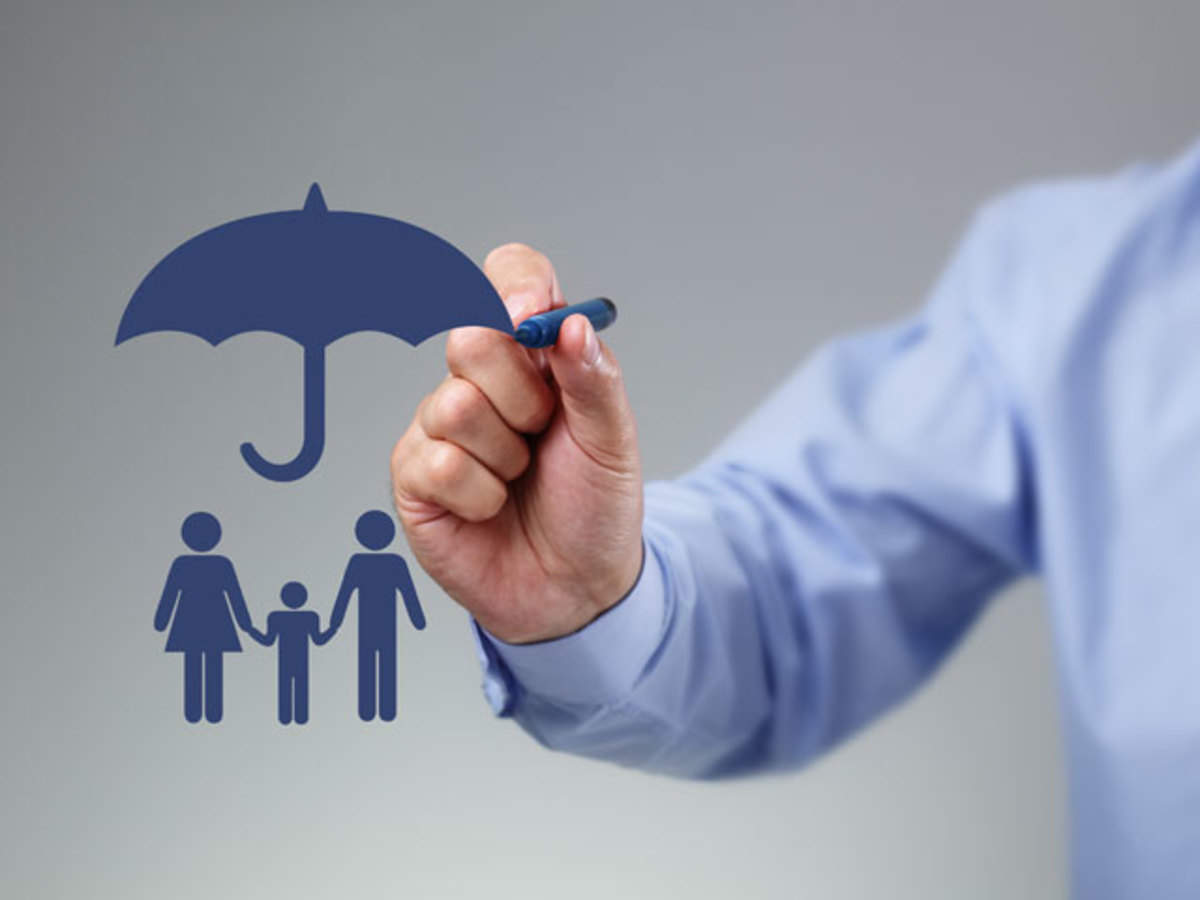 A fact: Adamjee Insurance is outperforming almost all of its peers, and with Pakistan’s insurance industry still in its nascent stages and with room to grow, the insurance company is set to make even greater gains in the future.

The almost glowing recommendation comes from Hassan Irshad, a research analyst at Foundation Securities, a securities brokerage firm, in a note issued to clients on February 26.

Pakistan has 36 insurance companies, of which seven are life insurance companies. Insurance penetration remains staggeringly low, with the industry’s gross premiums at 0.9% of gross domestic product (GDP, or the total size of the economy) which is much lower than the region’s average of 2.2%.

But there is definite room for growth, with the industry trying to adopt digital channels like online sales and mobile apps. The gross premium of Pakistan’s insurance industry has a five-year compounded annual growth rate (CAGR) of 17.7%, from Rs136.3 billion in 2013, to Rs308 billion in 2018. Most of this is dominated by the Life industry (around 63%).

Irshad notes that Adamjee Insurance has managed to pull this off for a variety of reasons: by maintaining stability in its core business, an undervalued investment portfolio, growth in its dividend income, a surge in rental income and the turnaround of Adamjee Life, a subsidiary of AICL.

Adamjee Insurance’s underwriting business in both Pakistan and the United Arab Emirates (UAE) massively increased in the last decade. Between 2013 and 2018, the company’s net premium went from Rs5.5 billion, to Rs13.8 billion. This represents an average annual growth rate of 20.2%. For comparison, the industry’s average compound annual growth rate is 14.4%.

Most of that growth can be attributed to a rise in motor insurance, which contributed on average 63.9% to net premium in the last three years. That is because the demand for cars has risen in Pakistan, with a compound annual growth rate of 12.9% between 2013 and 2018. And unlike in Pakistan, buying motor insurance is mandatory in UAE, which makes life easier for Adamjee.

Even if the domestic auto industry is experiencing a contraction for now, it is expected to recover in 2021, as the government relaxes a little on its aggressive documentation drive, and monetary easing kicks in. Besides, Pakistan’s motorisation rate is only at 18, which is much lower than the regional average of 67, which suggests there is room to grow.

Adamjee Insurance’s main revenue generator is its investment portfolio, which stood at Rs23.3 billion, in the ninth month of calendar year 2019. It also contributed to about 59.1% of profit after tax in 2018.

In his note, analyst Irshad explains how that works: “The portfolio has been built on the back of ‘free’ float that is a result of consistently profitable underwriting business. Float refers to money that an insurance company has received in the form of premiums but has not yet paid out in claims. The money received gets invested and earns income from various asset classes until claims are paid out.”

The company’s ‘float’ of Rs11.7 billion has grown at an average annual growth rate of 28.7% per year over the past five years.

Unlike its competitors, the company’s portfolio is titled towards equities, which account for 71% of the portfolio; the remaining 29% include debt securities and term deposits.

Within the equity portfolio, MCB Bank accounts for 49% of its holdings. And since MCB Bank’s earnings are expected to grow, this will have a spillover effect on dividend payouts, with the report expecting investment income to grow by 47.9% in 2020. MCB Bank and Adamjee Insurance are both part of the Nishat Group, the financial and industrial conglomerate owned by Mian Muhammad Mansha, arguably the richest man in Pakistan.

Adamjee Insurance is also benefiting from rental income. It bought an 10 floor office building in Karachi, and renovated the 15 floor head office in Lahore. These buildings have about 50% rental space availability. Though rental income in the first nine months of 2019 stood at Rs14 million; Foundation Securities expects it to jump to a whopping Rs161 million in 2020.

Finally, there is the question of Adamjee Life Assurance Company, which provides life assurance services to groups and individuals. For now, it only has 6.7% share of the Life market but its average annual growth rate for the last three years has been 13.1%. And while Adamjee Insurance holds a 74.3% stake in Adamjee Life, it is looking to acquire a 100% stake in its subsidiary. What could this acquisition entail?

“We believe that AICL’s existing network could help unlock synergies and allow Adamjee Life to achieve a higher market share and increase profitability as evident by the turnaround in CY18.” said Irshad.

“As per the first nine months of calendar year 2019, the company seems to have shifted their strategy by reducing their exposure in Single premium policies and instead focusing on unit linked policies… This signals that the unit linked policy model holds significant potential and can provide Adamjee Life with huge gains in the long run,” he added.