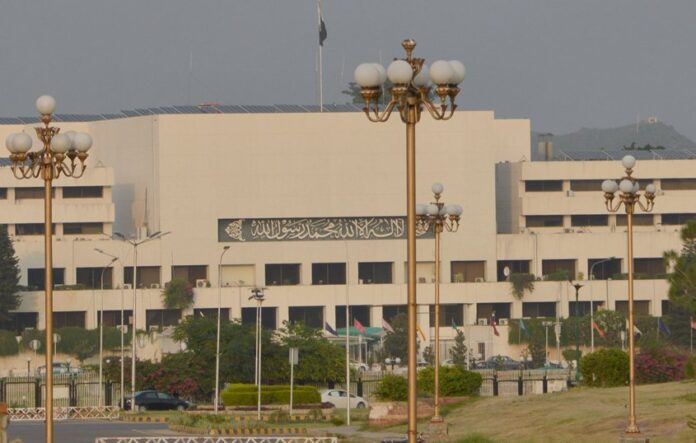 Earlier on February 27, the committee had decided that it would not consider the government’s bills in the absence of Shaikh, who normally does not attend the parliamentary committee meetings.

As the adviser was once again absent from the March 11 (Wednesday) meeting, the committee, which met under the chairmanship of MNA Faizullah, had decided to defer the discussion on the government’s five bills.

The committee also recommended that The Controller General of Accounts (Appointment, Functions and Powers) (Amendment) Bill, 2019, and The Islamic Development Bank (Amendment) Bill should not be passed by the lower house.

The finance secretary appraised the committee about the draft strategy of the upcoming budget for the financial year 2020-2021. He also briefed the committee regarding the staff-level agreement with the International Monetary Fund (IMF) made by the government during an in-camera meeting.