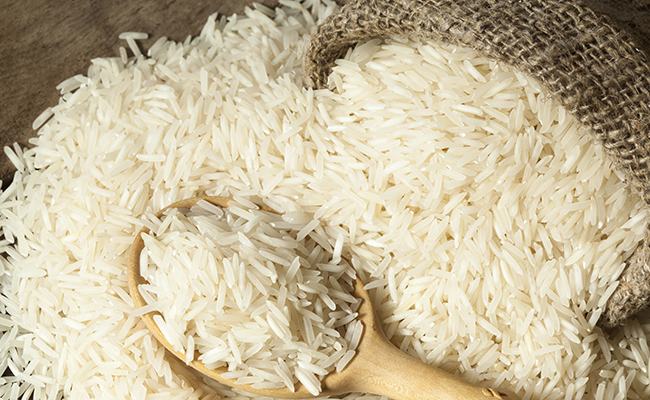 ISLAMABAD: Rice exports from the country during the first eight months of the current financial year increased by 11.09pc as compared to the corresponding period of last year.

According to data released by the Pakistan Bureau of Statistics (PBS), exports of basmati rice grew by 36.56pc, as the commodity worth $501.179 million was exported during the period under review as compared to the exports of $366.765 million during the same period of the last year.

In quantitative terms, the country exported about 566,711 metric tonnes of basmati rice in 8MFY20 as compared to 370,248MT in the same period of last year.

The export of rice other than basmati in 8MFY20 grew by 0.57pc as compared to the corresponding period of the last year.

It may be recalled that the overall food group exports from the country during the first eight months of FY20 grew by 5.48pc as food commodities worth $3.033 billion were exported as against $2.875 billion worth of exports in the same period of last year.