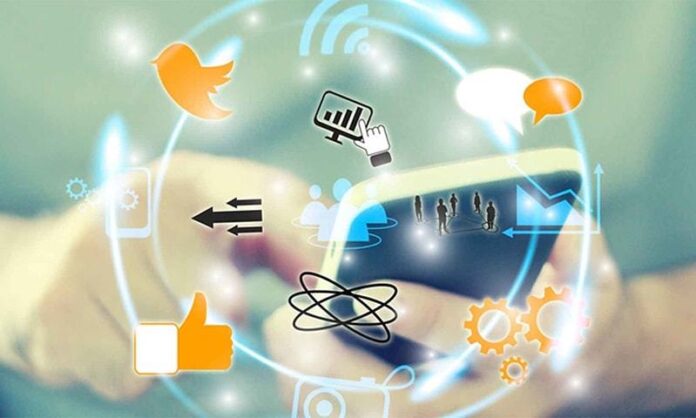 ISLAMABAD: The federal cabinet has approved Rs42.791 million for the creation of a Digital Media Wing in the Ministry of Information and Broadcasting (MoIB) during the current financial year.

Documents available with Pakistan Today disclosed that the cabinet had approved the summary of supplementary grant floated by the ministry.

The government has decided to create a Digital Media Wing ostensibly to counter fake news, which has been damaging the federal government’s repute among social media users.

Sources said the wing would not only help the government formulate its policies on digital media, but also it would also be helpful in countering the criticism the government is facing due to inflation and high electricity tariff.

The Digital Media Wing would try to build the positive image of Pakistan Tehreek-e-Insaf (PTI) government, they added.

As per sources, the Economic Coordination Committee (ECC) had earlier refused to approve supplementary grant of Rs42.791 million and directed the Information Ministry to meet requisite expenditure on the Digital Media Wing within its allocated budget for 2019-20 through technical supplementary grant besides adjusting new posts against already available vacant posts.

The ECC also noted that in order to maintain financial discipline in the expenditure of ministries and divisions, no supplementary grant of additional expenditure had been approved by the government during the last many months of the current financial year.

However, the cabinet chaired by Prime Minister Imran Khan had decided to approve the allocation of the supplementary grant during the current financial year for creation of DMW.

The government, sources said, was not happy with the private national media as it had been criticising the government on issues of various public interest, so it decided to create DMW to defend its policies and decisions.