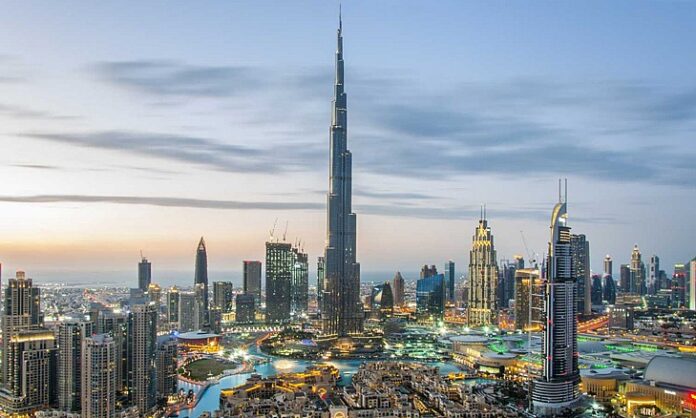 ISLAMABAD: Pakistani consul general in Dubai said on Wednesday that around 10,000 Pakistanis have lost their jobs in the United Arab Emirates (UAE) due to coronavirus outbreak, which has brought the world economy to a standstill.

Around 35,000 Pakistanis have registered with the consulate in Dubai in a bid to return to their homeland, Consul General Ahmed Amjad Ali said.

The official said that preparations are underway to bring back the stranded Pakistanis.

“Tourists, unemployed and the elderly will be given preference,” he said describing the criteria for the evacuation.

Ali said that screening measures have been completed for the tourists at the Dubai airport.

He added that bringing Pakistanis back in such large numbers is a huge challenge for them.

Meanwhile, Dubai authorities have stated that they are ready to operate flights for the Pakistanis and waiting for permission in this regard.

Dubai’s Gulf News newspaper earlier reported that hundreds of Pakistanis gathered outside the consulate on Sunday for the registration, despite the emirate-wide lockdown.

It is pertinent to mention here that Pakistan is a big labour supplier to the UAE, with more than a million Pakistanis living and working in the country, according to Pakistani diplomats.

Since March, Dubai has been under lockdown as the UAE ramped up measures to curb the spread of the coronavirus.

In March, Special Assistant to the Prime Minister on National Security Division Moeed Yusuf had assured the nation that the government was in touch with the authorities of those countries where Pakistani passengers are stuck in transit.

- Advertisement -
Facebook
Twitter
Linkedin
WhatsApp
Email
Previous articleGlobal trade will plunge by up to a third in 2020 amid pandemic: WTO
Next articleRetailers seek liquidity support to survive virus lockdown