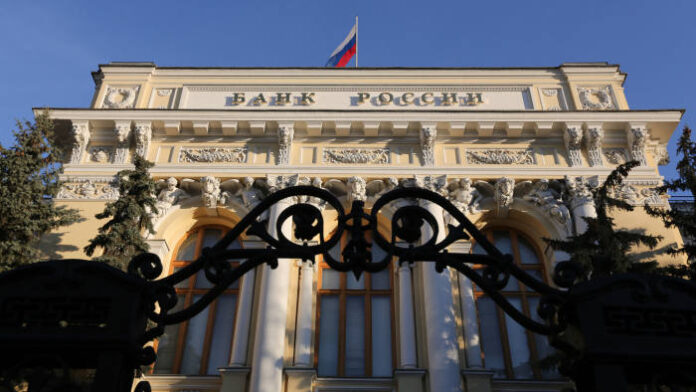 MOSCOW: Russia’s central bank is considering how to help the country’s commercial banks with gold storage after complications with bullion exports because of the coronavirus crisis.

Gold exports from the world’s third-largest producer behind China and Australia have been hit by the grounding of passenger flights while domestic demand has been curbed by the central bank’s decision at the start of the month to suspend its gold purchases from banks, a banking lobby group said this week.

“There are difficulties,” the central bank’s governor, Elvira Nabiullina, acknowledged in an online briefing on Friday. “Banks tell us that it is harder to export gold because of transportation and logistics problems. We are now working with the banks (on the issue), including an opportunity to use vaults,” she said without elaborating. Some Russian banks hope to have a meeting with the central bank on the gold exports issue next week, two banking sources told Reuters.

The central bank had 73.6 million troy ounces of gold with a value of $120 billion in its reserves as of March 1. It remains unclear when the central bank would resume gold purchases and why it stopped them. The move had nothing to do with the foreign currency sales – the reason some analysts suggested previously – as the central bank buys gold for roubles, Nabiullina told the briefing.

Russian banks normally buy gold from miners for export or for sale to the central bank.