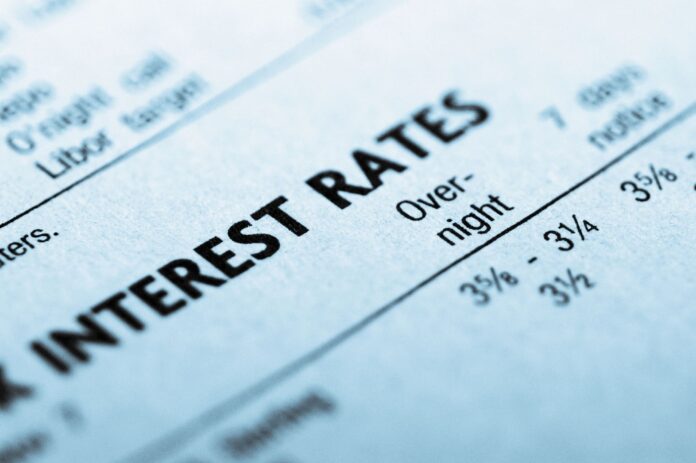 LAHORE: Economic experts and members of the business community believe that the 200bps rate cut announced by the State Bank of Pakistan (SBP) was “too little, too late” under the prevalent crisis caused by the COVID-19 pandemic.

Talking to this scribe, acclaimed economist Sakib Sherani said that the SBP’s decision would have a nominal effect on the country’s growth.

“Nevertheless, it’s a step in the right direction…it will save the government around Rs100-Rs150 billion in interest payments, and these can be utilised to address key challenges faced by the country,” he stated.

Meanwhile, All Pakistan Textile Mills Association (APTMA) Patron-in-Chief Gohar Ejaz said that this rate cut was not enough under the current circumstances and that it needs to be further lowered to 5pc.

He shared that all the regional economies have an interest rate of around 6pc.

“Why are we still the highest in the region,” he asked.

Agreeing with him, APTMA Punjab Vice-Chairman Aamir Sheikh hoped that SBP would soon reduce the policy rate to at least 7pc.

“Industry has suffered for long due to higher interest rates and we welcome the corrective measures being taken in this regard. The SBP’s decision will enable Pakistan to fight the COVID-19 challenge in an effective way.”

Talking to this scribe, economic expert and tax consultant Dr Ikramul Haq said that many businesses are terming this reduction as “insufficient”, particularly under the current circumstances where the issue is of survival.

He noted that many countries had reduced their interest rates to avert the possibility of a recession, adding that the crisis caused by COVID-19 has the potential to take the world into a ‘depression’ mode.

He said higher interest rates by SBP had earlier attracted a lot of “hot money”, but the main chunk of this money left following the COVID-19 uncertainty and upon knowing that the artificially set discount rate would not last for long.

“Main investment had come in the short-term T-bills and not the long-term PIBs. The damage inflicted by high rates on local businesses and excessive payment under debt servicing by the government is irreversible,” he opined.

After demand contraction and deep recession, he said the reduction in interest rates would give some relief to the existing borrowers as well as the government, which could save over billions of dollars in debt servicing.

“However, a huge deficit in revenue will nullify the impact and we will end up with a record high fiscal deficit for FY20,” Dr Haq maintained.

Moreover, Saira Iftikhar, a dairy development expert, said that the central bank should have taken this step at least a month ago, adding that the government also needs to bring down fuel prices by at least Rs15 per litre.

“Strict action should be taken against cartels and mafias who are into black marketing,” Iftikhar suggested.

She noted that former finance minister Ishaq Dar had suggested the government to bring the interest rate down to 9pc in February, adding that personal ego should never be bigger than public relief and national interest.