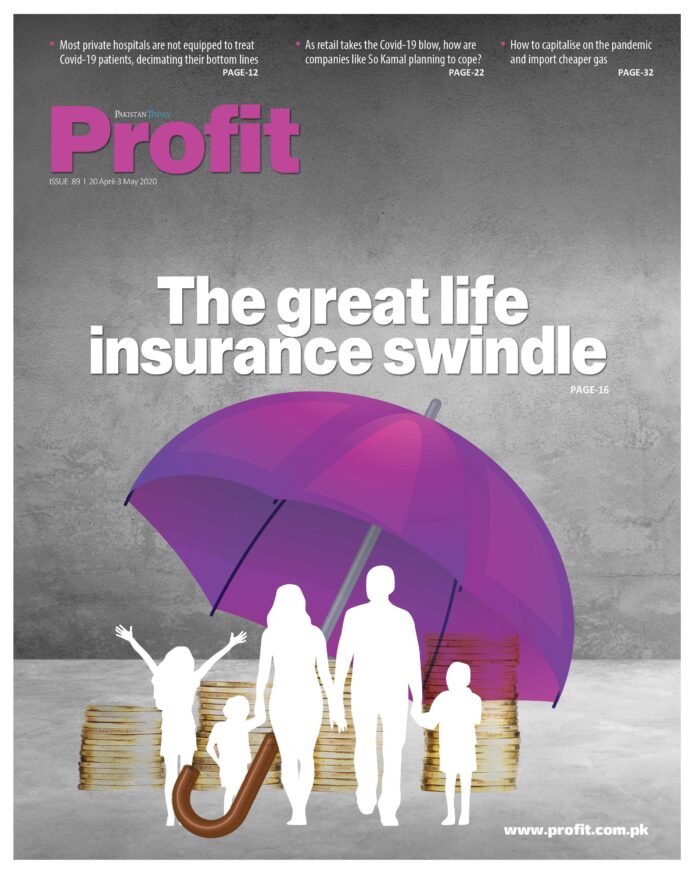 The State Bank of Pakistan, it seems, does not want to leave anything to chance. Inflation numbers have started to tick downwards, but data on quarterly gross domestic product (GDP) are not out yet, but in a surprise move, the central bank has already slashed interest rates by another 200 basis points, taking the total cut since last year to 425 basis points. The benchmark interest rate is now back in the single digits at 9%, which is likely to be of some relief to many businesses, particularly those that rely on bank borrowing.

But while we are grateful that the State Bank had the foresight to not wait for data to prove the all but certain need to cut interest rates, we are somewhat discouraged to learn as to just how much of the central bank’s functions are subject to the whims of the finance ministry, an institution that it is ostensibly supposed to be independent of. In particular, we find it discouraging that the finance ministry has a tendency to sideline any independent voices in economic policymaking at all.

The only times the State Bank gets to make moves like this is when they are reducing interest rates. If they were to need to raise interest rates, and the International Monetary Fund (IMF) were not breathing down the finance ministry’s neck, one suspects that the speed and decisiveness with which they acted under the current circumstances would somehow be lacking.

In other words, the State Bank is free to act as it wants, so long as it does things that the finance ministry is comfortable with. If at any point it finds itself at odds with the finance ministry, it can forget about even the notion of independence, let alone actual decision-making capacity.

This is a crying shame, because when it comes to policy analysis and resources, the State Bank is unmatched in Pakistan, effectively the best-funded economic policy think tank in the country. Why does the finance ministry not choose to rely on it? Because it would curb the ministry’s power to acknowledge any other institution as its equal.

Until a minister is willing to acknowledge that it is in their best interest to have the civil servants competing for influence – and thus ceding more control to the elected minister – we will continue to see the Q Block Babus dominate all manner of economic policymaking in the country, this welcome decision notwithstanding.