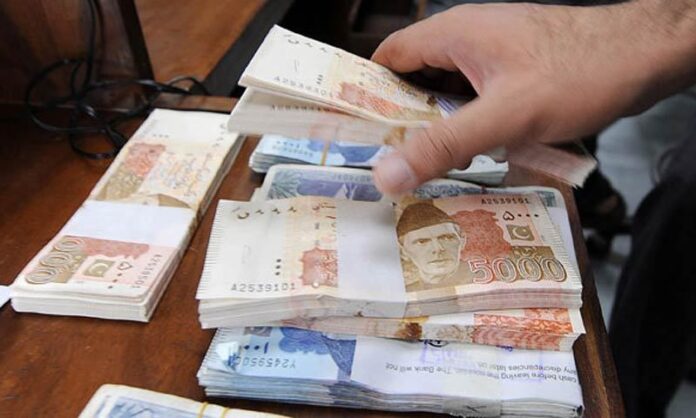 KARACHI: The country’s current account deficit (CAD) decreased to $2.78 billion during the first nine months (three quarters) of FY20, a decline of 73pc when compared to the $10.284 billion CAD recorded in the corresponding period last year, according to data released by the State Bank of Pakistan on Thursday.

Additionally, there was a 9.2pc rise in the inflow of workers’ remittances, which were recorded at $1.734 billion.

The trade deficit in total balance of goods and services was recorded at $2.368 billion in March, an improvement over the deficit recorded in February ($1.969 billion).

During the July-March FY20 period, the total deficit in goods and services balance stood at $17.1 billion, a decline of 30.8pc from the deficit of $24.7 billion recorded in the corresponding period of last year.