'Based on supply-demand outlook, the govt will not be required to operate LNG-based urea plants this year' 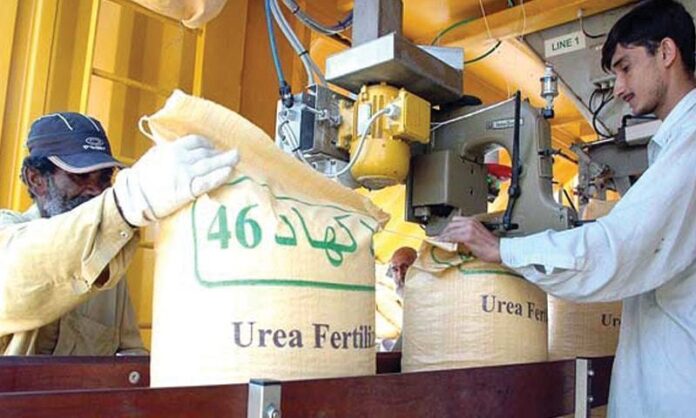 ISLAMABAD: Fertiliser plants based on indigenous gas have recorded their highest-ever first quarter urea production of around 1.43 million tonnes.

As a result of this record production, the market has sufficient inventory levels, in excess of 600,000 tonnes, entering into the Kharif season.

According to latest industrial data for the first quarter of this year, Fauji Fertilizer Company (FFC) produced around 744,000 tonnes of urea, which was the company’s highest production level for the past few years. Similarly, Engro Fertilizers recorded its highest ever quarterly production of 572,000 tonnes.

At this pace, the indigenous gas-based urea manufacturers would be able to produce up to 6 million tonnes of urea during the full year, which was adequate to meet the local demand and maintain sufficient levels of safety stock.

According to officials in fertiliser companies, the Fertiliser Policy of 2001 has played a significant role in encouraging investments in the fertiliser sector to ensure availability of affordable urea in the local market.

The policy has attracted urea manufacturers to make investments to enhance production capacity, which now stands at 7 million tonnes and exceeds the annual domestic demand.

The officials said based on the supply and demand outlook, the government would not be required to operate the LNG-based urea plants in an already oversupplied market, as this would further jeopardize the COVID-19 hit economy. For the operation of LNG-based plants, the government would have to bear unnecessary fiscal and foreign exchange burden through import subsidies, they added.