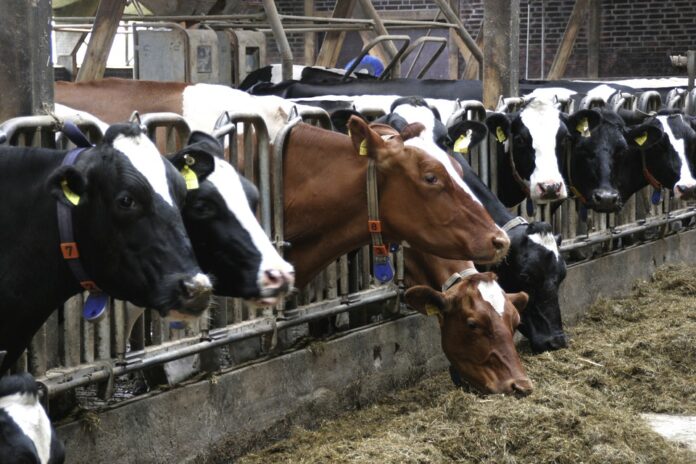 ISLAMABAD: The federal government on Thursday formed a special committee to ascertain the profit and loss situation in the country’s dairy sector.

According to sources privy to this development, Adviser to Prime Minister on Finance and Revenue Dr Abdul Hafeez Shaikh held a meeting with the members of Pakistan Dairy Association via video link, wherein issues being faced by the dairy industry were highlighted while suggestions that could help the industry flourish and expand its base in the near future were put forth.

The association members particularly requested “relief in taxation matters”, as that “could make the industry more compatible with the informal sector”.

The adviser was informed that all dairy companies were facing financial contraints and that the sector was currently operating at under 30pc capacity.

In addition, they informed, the dairy companies were also supporting 0.25 million farmers by paying them Rs120 billion annually.

Speaking on the occasion, the adviser said he was aware of the importance of the industry and that the foremost objective of the current government was to support businesses and provide employment.

The adviser directed that a special committee may be formed under the chairmanship of the finance secretary and with representatives from both the Federal Board of Revenue (FBR) as well as the dairy industry.

“This committee shall give its report within two weeks and provide information/data regarding the profit and loss situation of the dairy business across the country, the current rate of utilization of its full capacity and future possibilities of growth, the cost of relief requested from the government, the overall implications of the relief measures for the industry’s growth, institutional arrangements that could help in the discharge of their liabilities and any other factors that should be considered.”

The adviser said that the government shall consider the requests of the dairy association with an open mind after reviewing all the facts and related data that could help in taking the best decision in favour of the economy and well being of the people.