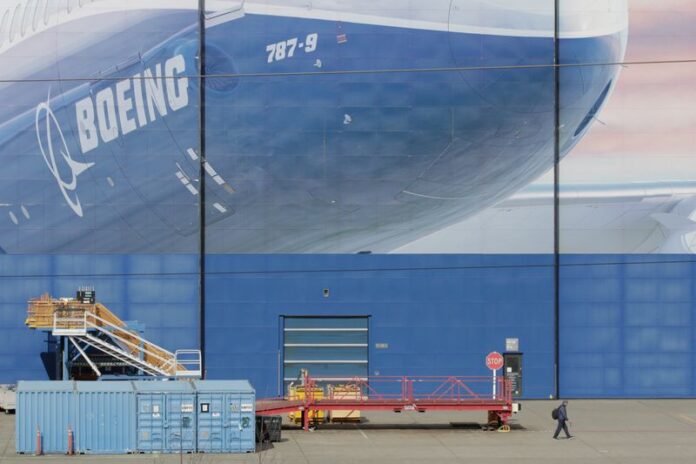 DUBAI: Saudi Arabia’s sovereign wealth fund has bought minority stakes in major American companies including Boeing, Facebook and Citigroup, according to a US regulatory filing.

The $300 billion Public Investment Fund (PIF) has been buying minority stakes in companies across the world, taking advantage of market weakness in the wake of the coronavirus outbreak.

The PIF has a nearly $514 million stake in Marriott and a small stake in Berkshire Hathaway, according to the filing. The PIF also disclosed an $827.7 million stake in oil company BP, which has American Depository Receipts (ADRs) listed in the United States.

The sovereign wealth fund was not immediately available to comment.

The Saudi fund bought stakes in Royal Dutch Shell, Total, Eni and Equinor earlier this year, a source familiar with the transactions told Reuters on April 9.

An earlier filing in Norway had shown the PIF had a 0.3pc stake in oil and gas firm Equinor.

PIF already has a $2 billion stake in Uber Technologies and electric car company Lucid Motors. It used to own a small stake in electric carmaker Tesla, but the latest filing did not show any exposure.