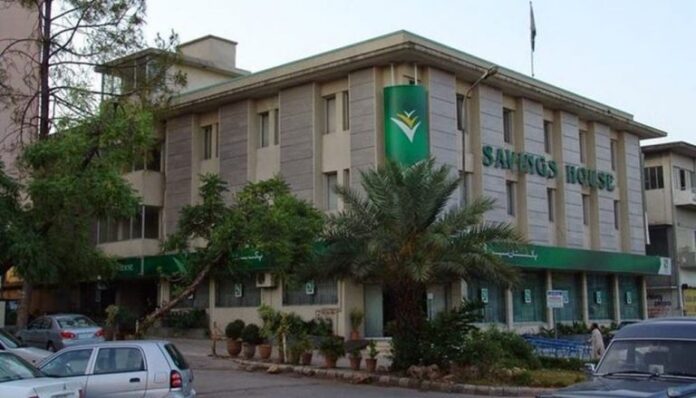 ISLAMABAD: The Central Directorate of National Savings (CDNS) on Tuesday announced a one per cent cut in the interest rate on savings certificates investment due to lower rates of the Pakistan Investment Bonds (PIB), effective June 2, 2020.

“The CDNS interest rates are linked with the policy of PIB, set by State Bank of Pakistan (SBP),” a senior CDNS official said.

The CDNS official said the rates of return on the Behbood Savings Certificates (BSC), Pensioner Benefit Accounts (PBA), and Shuhada Family Welfare Account were reduced from 10.32pc to 9.84pc.

The official said the profit rates on Defense Savings Certificates (DSC) and Regular Income Certificates were slashed from 8.54pc to 8.05pc and from 8.28pc to 7.44pc, respectively, as per the current market situation.

The CDNS representative added that the profit rate on Special Savings Certificates (Registered) / Accounts was also cut on all three categories of certificates — 8pc to 7.1pc for first to fifth profit, 8.6pc to 7.4pc for the sixth profit, and 8.1pc to 7.15pc on average.

The official said the Short-Term Savings Certificates profit rates were revised down on different categories on a month-on-month basis; for three- and six-month certificates, the rates were cut from 7.8pc to 7.72pc and 7.5pc to 7.36pc, respectively, but on the 12-month ones, it was raised from 6.95pc to 7.3pc.

The official mentioned that the profit rates on Savings Account (SA) had also been reduced from 7pc to 6.5pc, as decided by the latest meeting held in Finance Ministry.

In response to another question, the official said the CDNS did not accept institutional investment but only individual ones were encouraged to deposit for saving in the National Savings.