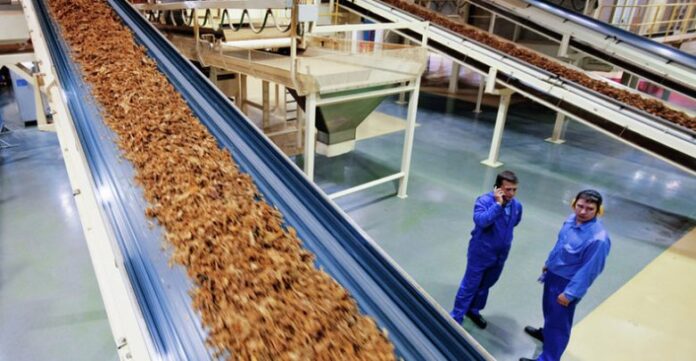 LAHORE: As the federal budget approaches the tobacco sector has stepped up its efforts to lobby for tax concessions, amid an economic slump due to the Covid-19 pandemic.

According to The All Pakistan Cigarette Manufacturers Association (APCMA), a proposal sent to the Federal Board of Revenue (FBR) Chairperson Nausheen Javed Amjad regarding an open discussion on taxes has been unable to get any positive response by the board. The letter was sent by the APCMA Secretary Ashfaqur Rehman on May 21.

An official source in the FBR, however, rejected the impression by the APCMA, that the board was under the influence of a specific lobby.

“The FBR held consultation meetings with industries nationwide through the Federation of Pakistan Chambers of Commerce and Industry (FPCCI) and other chambers of commerce through video-link conferences. These meetings gave an ample chance to all industries to present their point of view and the FBR listened to them with open mind.,” he said.

On the other hand, a former FBR official Ikram Ghani, and also former chairman of the Pakistan Tobacco Board (PTB), told Profit that the FBR treated the tobacco sector, especially the local growers unfairly.

He said that the tobacco sector was the only sector in Pakistan which had been subjected to advanced tax.

“In 2018, the FBR raised advance Federal Excise Duty (FED) on Green Leaf Thrashing (GLT) units from the prevailing rate of Rs10 per kg to Rs300 per kg,” he said.

The FED resulted in decline in purchase of tobacco from the growers leading to surplus tobacco crop and the PTB had to force cigarette manufacturers to purchase this surplus crop.

“The levy also miserably failed to achieve the projected 30 times increase in FED revenue and adversely affects the tobacco trade,” he maintained.

Last year, tobacco growers, exporters, investors and dealers protested against the increase in advance FED which was later withdrawn by the FBR.

This year again, the FBR is reportedly raising the advance FED to Rs500 per kg.

The PTB, an organization working under the ministry of Commerce and responsible for promotion of production and export of tobacco, also opposed the taxation.