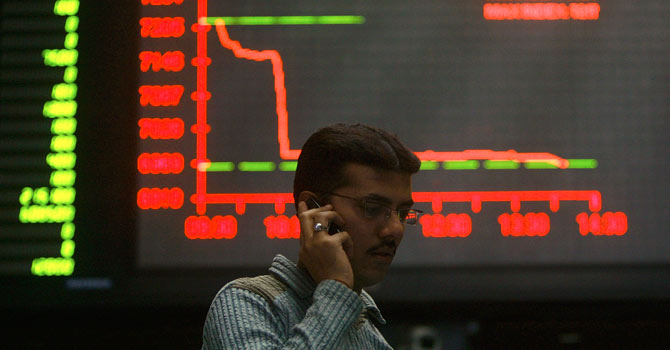 KARACHI: Bears took control of the Pakistan Stock Exchange (PSX) on Friday, as the investors adopted a cautious approach ahead of the budget announcement.

“Investors’ sentiment remained dampened throughout the pre-budget session, mainly on the back of the global rout in capital and commodity markets; US and regional markets tumbling by up to 7pc while similar attrition was observed in international crude oil prices,” said a report issued by Arif Habib Ltd.

In addition, yesterday’s release of the government’s Economic Survey 2019-20 was also not received well by the investors. According to the latest figures, Pakistan’s GDP growth rate has declined to -0.40pc in FY20, as against the target of +4.4pc.