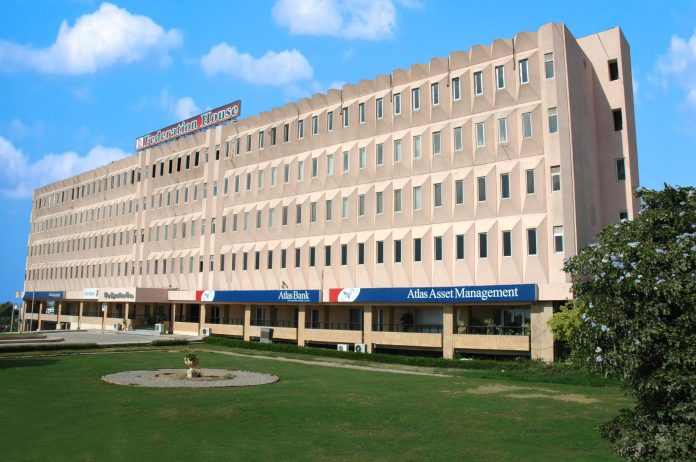 PESHAWAR: Chairman Khyber Pakhtunkhwa (KP) Business Advisory Council and former vice president of Federation of Pakistan Chambers of Commerce (FPCCI) Muhammad Riaz Khattak expressed disappointment that the proposals of the FPCCI were not accounted for in the Federal Budget 2020-21.

While talking to the media on Sunday June 14, Riaz Khattak said that the budget announced by the government lacks incentives for industrial growth.

“No policy has been announced to reduce energy cost that is one of the biggest reasons for high industrial input cost. Demands of interest-free loans to small and medium sized enterprises (SMEs), further improvement in refunds system, removal or reduction in withholding tax and elimination of advance tax at import stage remain unaddressed in the federal budget,” he said.

“It is true that no new taxes have been imposed, but some of the existing taxes have been increased,” he further said rejecting the government’s assertion that the budget is business friendly.

Khattak said that the budget did not give relief to the business community including SMEs and small traders. “Government should have reduced taxes and provided relief on utilities and other levies,” he said.

However, he added that the exemption of import duties on different raw materials will help local manufacturers reduce their costs and provide them some relief.