‘Askari Airline not to take off anytime soon’ 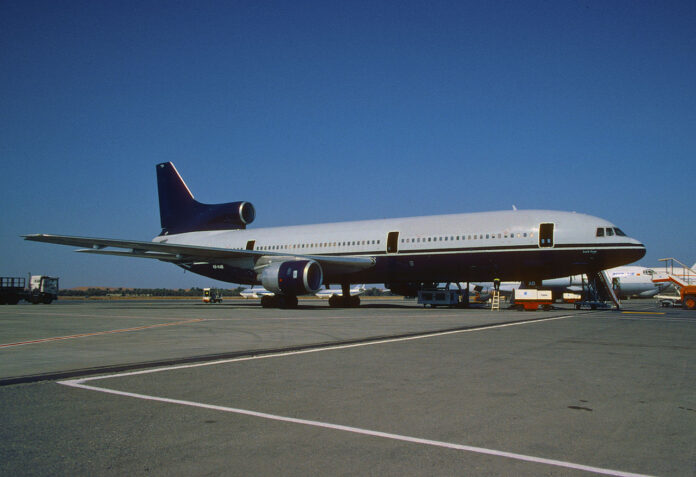 ISLAMABAD: Askari Airline has no plan of going into operations anytime soon, not at least in 2020, an official of Askari Aviation Services (AAS) informed Profit on Thursday.

An Urdu newspaper headline from 2018 has been circulating on social media, stating that Askari Airline, a project of Army Welfare Trust, will soon commence operations for Islamabad, Lahore and Karachi. The news has garnered social media hype due to the recent complications being faced by the national airline of Pakistan, including cases pertaining to fake licences and Karachi plane crash.

However, this scribe has learned that Askari Airline management had decided, even before Covid-19 and suspension of global flights, that they would not be launching their operations any time soon. Askari Air Pakistan has already received the licence for airline operations but the rest of the infrastructure is not yet nearly complete enough for flights to go into operation at the moment.

Askari Airline is one of the five airlines that were issued licences in 2019 after the government had introduced a new aviation policy, encouraging new airlines in the country. AirSial, Go Green, and Liberty Air are some of the other airlines in the works at the moment.

AirSial was to commence operations formally from June 2020 as was reported back in February. But with economic conditions and travelling bans imposed as a result of Covid-19 crisis, the airline has been forced to postpone its official launch.