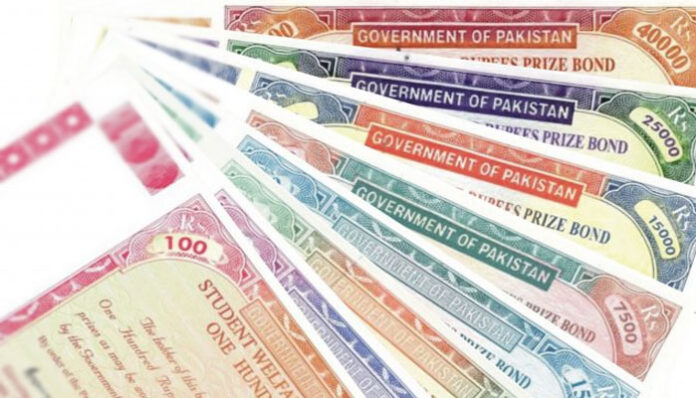 KARACHI: The deadline for the replacement or conversion of Rs40,000 national prize bonds has been extended to December 31, according to a State Bank of Pakistan (SBP) circular.

In Circular No. 4 of the SBP’s Currency Management Department, the SBP noted that the Finance Division had extended the last date for conversion, replacement or encashment of prize bonds till December 31, 2020, via Notification No. F.16(3)GS-I/2014-797, dated June 30. Therefore, commercial banks were also advised by the SBP to accept requests for conversion or redemption of Rs40,000 national prize bonds till that date.

The SBP reiterated that cash payments against encashment of these bonds would not be allowed.

The head offices of commercial banks will need to solicit details of prize bonds physically held by each branch or regional office on December 31, and report a consolidated bank-wide position to the SBP-BSC by January 2, 2021.

In February this year, the SBP had set a deadline for the conversion of bonds to March 31.

The Rs40,000 bond is the highest graded prize bond out of a total of eight denominations, starting from Rs100 to Rs40,000, and was introduced in 2017. The government took the decision to stop issuing these bonds primarily to prevent the ‘whitening’ of ‘black’ money, and to stop tax-evasion.