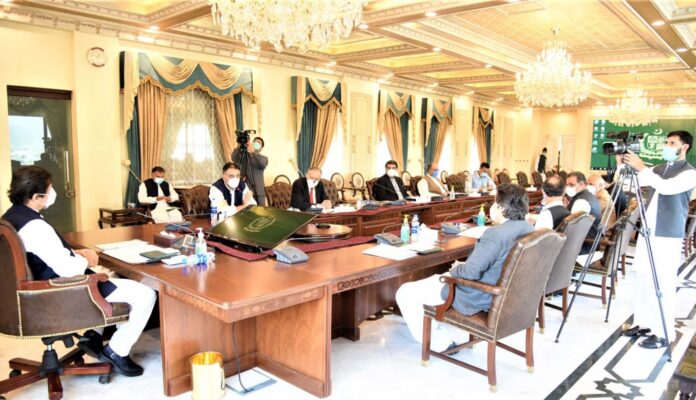 ISLAMABAD: Prime Minister Imran Khan said on Friday that the China-Pakistan Economic Corridor (CPEC) would be completed at all costs and its dividends would be extended to every Pakistani.

Chairing a meeting to review progress on the projects under CPEC, the premier said that this project is the manifestation of Pakistan-China friendship. He said that CPEC is the best project for Pakistan’s social and economic development and it guarantees the country’s bright future.

The premier was briefed over the current status of different projects being completed under CPEC. He expressed satisfaction over the performance of the CPEC Authority and vowed to complete CPEC in accordance with the plan at any cost.

PM Imran directed concerned officials to further enhance the performance and capacity of the CPEC Authority for the early completion of the ongoing projects.

An agreement signing ceremony was held between CPEC Authority and Chinese companies in Taxila. Lieutenant General (r) Bajwa had elaborated the phase-II of the mage project had been started, which would provide further investment opportunities to foreign investors in Special Economic Zones.

At least 80 energy projects had been completed while nine projects were near completion, he had said, adding that two energy projects would also be the part of phase-II.
He had also invited foreign entrepreneurs to invest in Special Economic Zones (SEZ) in Pakistan.