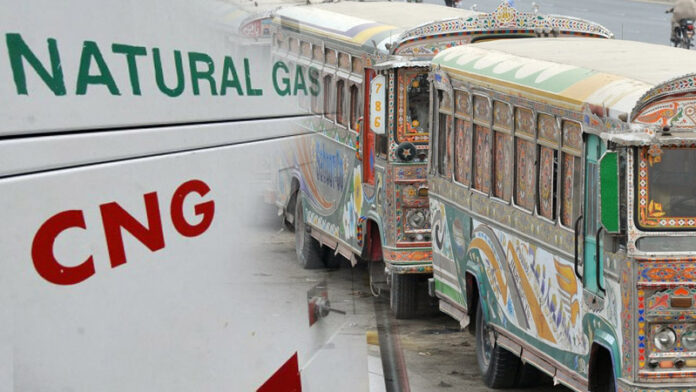 ISLAMABAD: The All Pakistan CNG Association (APCNGA) has criticised the government’s move to shut down all CNG stations in Sindh and Punjab, saying that the decision has rendered thousands of workers jobless.

“The action was taken to favour the power sector, which is known for malpractices, mismanagement and incompetence,” said APCNGA Chairman Ghiyas Abdullah Paracha in a statement issued on Saturday. “The government continues to ignore reforms in the inefficient power sector and keeps rewarding it through different controversial moves, but the circular debt has not reduced one bit.”

Paracha said that CNG had not experienced such kind of maltreatment in the last 20 years. “Earlier, the sector used to experience brief closures in winters, but now the same practice has started in the summers as well.”

He maintained that CNG was not only keeping the environment clean and ensuring economical transport to the poor masses, but was also paying the highest amount of taxes.

“Despite being the only sector that runs without a government subsidy, CNG stations continue to face the wrath of policymakers which is beyond comprehension,” he lamented. “The government should first put its house in order before helping the private power companies like K-Electric at the cost of other sectors.”

The government should also take note of the step-motherly attitude towards the CNG sector and take action against those who were conspiring against it, he demanded.