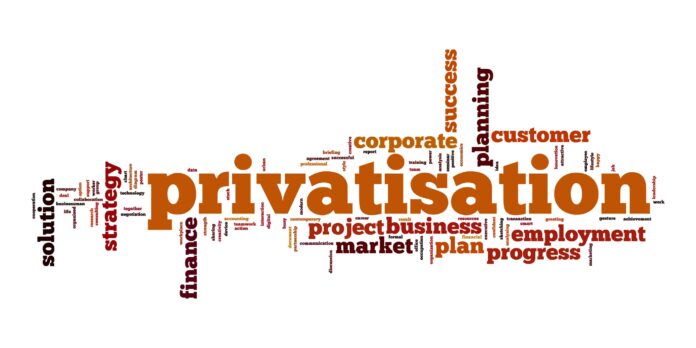 According to details, a meeting of the commission was held under the chairmanship of Privatization Minister Mohammadmian Soomro, wherein transaction structures of four entities, namely House Building Finance Corporation (HBFCL), Services International Hotel (Lahore), JCC and FWBL were recommended for approval.

The transaction structures/models would now be placed before the Cabinet Committee on Privatization (CCoP) and subsequently before the federal cabinet.

The minister stated that all required NOCs, documents, approval from Capital Development Authority, Pakistan Airforce and other relevant ministries be positively sought/completed before placing these structures for CCoP and cabinet.

On Jinnah Convention Centre and Services Int’l Hotel (Lahore), the PC board decided that the status of these entities would be converted into commercial entities for highest possible valuations. The subject conversion proposal would be submitted for approval of the federal cabinet.

Furthermore, the divestment of 20pc shares of Pakistan Reinsurance Company Ltd also received a nod from the PC board.

The minister said that matters regarding subject transactions should be completed steadily so as to avoid unnecessary delay in the completion of these transactions. He added that the resultant cash flow would help the government in debt retirement.