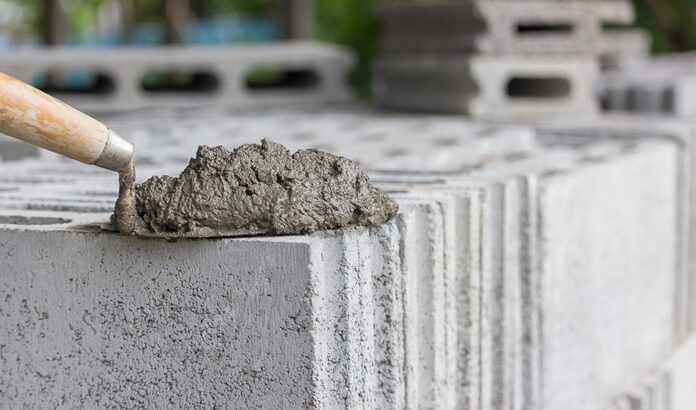 ISLAMABAD: Federal Minister for Industries and Production Hammad Azhar on Sunday, took notice of reports of increasing cement prices in the northern region which includes, Punjab and Khyber Pakhtunkhwa (KP).

On the other hand, the prices of cement have decreased in areas of Sindh and Balochistan, with the price going down by Rs11 in Karachi, Rs30 in Hyderabad, and Rs10 in Khuzdar and Quetta.

According to documents, the current cement prices were reported at Rs547 in Islamabad, Rs539 in Rawalpindi, Rs553 in Gujranwala, Rs530 in Lahore, Rs681 in Karachi, Rs610 in Larkana, and Rs620 in Khuzdar.

On July 23, the Pakistan Bureau of Statistics (PBS) reported the price of a 50kg cement bag at Rs553. However, according to cement industry representatives, the price reported by PBS was the highest price of brands and not the average price.

Earlier, the government had reduced the Federal Excise Duty (FED) on cement from Rs2 per kg to Rs1.5 per kg during the budget. Tax officials had estimated that prices of cement should be reduced by Rs.25 per bag. This decrease, however, has not been observed.

During the last week of April, the cement manufacturing industry had reportedly increased the price of a 50kg cement bag by around Rs55, causing the prices to jump in Punjab and KPK.

In May, the federal minister for industries and production had requested the cement companies to revert the price increase, but the cement manufacturers declined to do so.

According to sources, the Competition Commission of Pakistan (CCP) is investigating suspected collusion between the cement companies, which has caused the reported price spike.

Earlier, the CCP had also passed an order imposing a penalty of Rs6.4 billion on the All Pakistan Cement Manufacturers Association (APCMA), and its members, for cartelization.  APCMA and its members were able to obtain a stay order from the court, due to which the CCP has failed to recover the penalty to date.

According to sources, in the coming days, the Lahore High Court is likely to announce a decision on CCP’s fine on APCMA after 10 years.

Hammad Azhar said that few brands have increased the prices in the Punjab and KP, whereas cement prices have witnessed a small decrease in Sindh and Balochistan. He, however, failed to ascertain the reasoning behind the price fluctuation and differential..

Profit approached APCMA regarding the issue, however the association denied any comment.