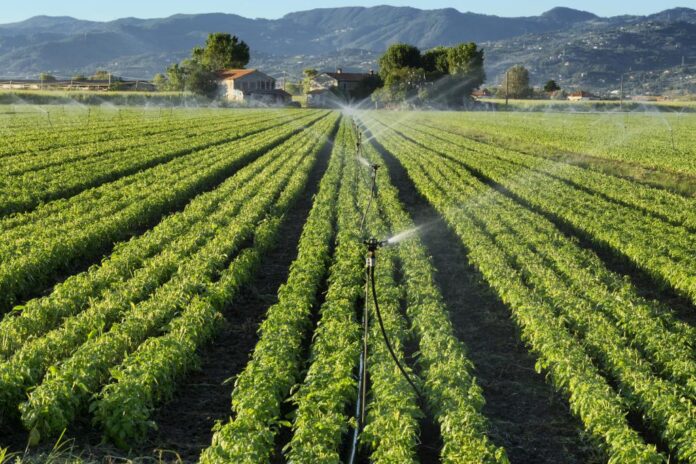 PESHAWAR: The Khyber Pakhtunkhwa (KP) Irrigation Department will implement a six-year project to help increase crops production through water management by up to 50 per cent.

The project titled “KP Irrigated Agriculture Improvement Project” will be implemented with the financial support of the WB.

Dr Muhammad Israr, the secretary of provincial agriculture department, told this scribe that under the water resources management strategy, a total of 14,260 community irrigation system will be lined and improved, which would help bring 766,000 acres of valuable land under cultivation through improved irrigation.

In addition, a total of 5,000 water storage tanks will be constructed to bring 25,000 acres of barren land under cultivation.

“Under the project, 500 laser land levellers will be provided to the farmers on 50 per cent subsidy. Besides this, the installation of a high-efficiency system on 11,650 acres of land across the province will help increase crops production by 30 to 50 per cent. It will also result in saving water by 50 per cent and growing high-value crops,” he said.

Dr Israr stated that 65 per cent of the people in KP are involved in agriculture, some of whom are involved in livestock. Agriculture, land, water and environment of KP desperately needed a proper strategy to sustain agriculture crop production and meet the growing food demands and with the introduction of an embedded irrigation system, 26,000 acres of land will be made cultivable, he added.

He further said that currently, KP has a sufficient amount of water but efforts are needed to save it for the future and bring more barren land under cultivation. At present, the province has a total of 76,000 water channels, of which 26,000 water channels have been lined and improved while another 11,000 channels will be improved under the National Emergency Programme, he added.

Syed Alam, a landlord from Mardan, told Pakistan Today that the project launched by the agriculture department has helped the province’s agriculturalists in enhancing crops production and irrigating barren lands.

Alam expressed that farmers in KP do not have any knowledge of water requirement of different types of soil. He said that a training course for the agriculturists regarding the amount of water for different crops is very important in this project.