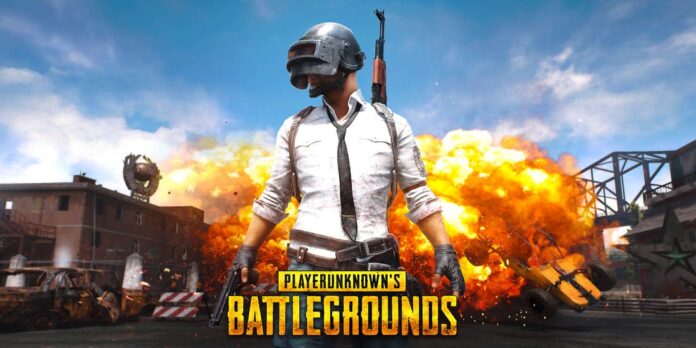 ISLAMABAD: Pakistan Telecommunication Authority (PTA) on Monday issued a detailed order which said that the online game PlayerUnknown’s BattleGround (PUBG) will remain blocked in the country.

PTA provided an opportunity of hearing to the concerned parties including PUBG’s lawyers.

PTA has also approached PUBG management to inform about a suitable framework to address key concerns. However, no response has been received from PUBG so far.

Earlier on July 25, the IHC had issued orders to restore the PUBG video game and set aside the order of PTA for its suspension. The IHC had said that PTA was required to provide an opportunity of hearing to PUBG against whom action was proposed to be taken.

In the IHC hearing, it was also argued that under the facts and circumstances the action taken by the PTA was without lawful authority.

The counsel for the PTA had objected to the maintainability of the petition on the ground that a person signing the petition did not have the authority to do so.

From PTA’s end, however, claims have been made in the past few weeks that the authority had received several complaints about the game being addictive, a waste of time and its potential negative impact on children’s physical and psychological health.

According to some media reports, cases of suicide attributed to the game have also been reported which led the Lahore High Court to direct PTA to look into the issue.