The case comes weeks after India cited security concerns in banning Alibaba’s UC News, UC Browser and 57 other Chinese apps after a border clash between the two countries’ forces 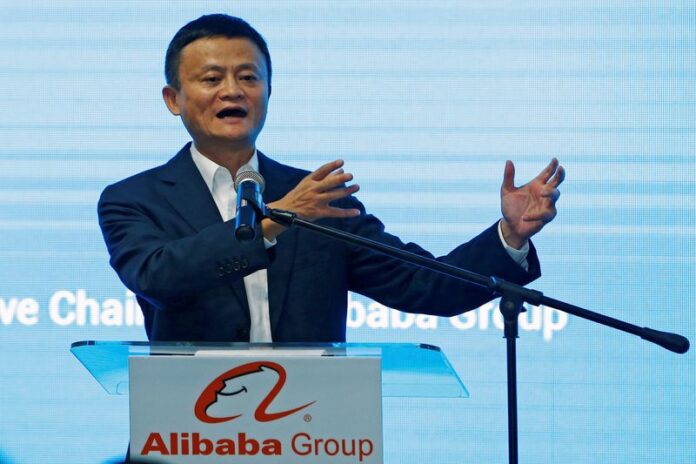 NEW DELHI: An Indian court has summoned Alibaba and its founder Jack Ma in a case in which a former employee in India says he was wrongfully fired after objecting to what he saw as censorship and fake news on company apps, documents seen by Reuters showed.

The case comes weeks after India cited security concerns in banning Alibaba’s UC News, UC Browser and 57 other Chinese apps after a border clash between the two countries’ forces.

Following the ban, which China has criticized, India sought written answers from all affected companies, including whether they censored content or acted for any foreign government.

In court filings dated July 20 but not previously reported, the former employee of Alibaba’s UC Web, Pushpandra Singh Parmar, alleges the company had censored content seen as unfavourable to China, and its apps UC Browser and UC News showcased false news “to cause social and political turmoil”.

Civil Judge Sonia Sheokand of a district court in Gurugram, a satellite city of India’s capital New Delhi, has issued a summons for Alibaba, Jack Ma and about a dozen individuals or company units, asking them to appear in court in person or through a lawyer on July 29, court documents showed.

The judge has also sought written responses from the company and its executives within 30 days, according to the summons.

UC India said in a statement it had been “unwavering in its commitment to the India market and the welfare of its local employees, and its policies are in compliance with local laws. We are unable to comment on ongoing litigation”.

Alibaba representatives did not respond to requests for comment from the Chinese company or on behalf of Jack Ma.

Parmar, who worked as an associate director at the UC Web office in Gurugram until October 2017 and is seeking $268,000 in damages, referred Reuters queries to his lawyer, Atul Ahlawat, who declined to comment saying the matter was sub judice.

The Chinese foreign ministry said in a statement the Chinese government has always requested Chinese companies to “carry out overseas cooperation on the basis of abiding by international rules and local laws.

“The Indian side should also provide a fair, just and non-discriminatory environment for Chinese companies’ normal operations in India,” the statement said.

India’s IT ministry in New Delhi did not respond to requests for comment.

The court case is the latest hurdle for Alibaba in India after the Indian government’s app ban, following which UC Web has started laying off some staff in India.

Before the apps were banned, the UC Browser had been downloaded at least 689 million times in India, while UC News had 79.8 million downloads, most during 2017 and 2018, data from analytics firm Sensor Tower showed.

India has said it banned the 59 apps after it received “credible inputs” that such apps posed a threat to India’s sovereignty. Its IT minister said the decision was taken to safeguard citizens’ data and public order.

In more than 200 pages of court filings, reviewed by Reuters, former employee Parmar included clippings of some posts showcased on the UC News app that he alleged were false.

One post from 2017 was headlined in Hindi: “2,000-rupee notes to be banned from midnight today”. Another headline on a 2018 post said: “Just now: War broke out between India and Pakistan”, and contained a description of firing across the disputed border between the countries.

Reuters could not independently verify the veracity of the claims in the filing. India did not ban its 2,000-rupee currency note and no war occurred between India and Pakistan in 2018.

The lawsuit also contains a “sensitive words list” with key words in Hindi and English such as “India-China border” and “Sino-India war”, that the court filing alleges were used by UC Web to censor content on its platforms in India.

“In order to (exert) control, any news-related content to be published against China was automatically/manually rejected by an audit system evolved for this purpose,” the filing said.