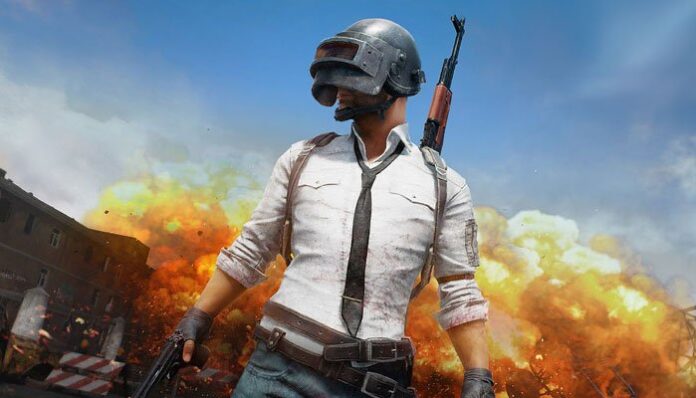 ISLAMABAD: The Pakistan Telecommunications Authority (PTA) on Thursday lifted a ban on popular online game PlayerUnknown’s Battlegrounds (PUBG) after a meeting with the representative of the game’s data controller company.

The decision comes after a lot of back-and-forth between the regulator, the courts, and the game’s fans, who expressed outrage on social media platforms.

The PTA said it met with the legal representatives of the Proxima Beta Pte. Ltd (PB), the data controlling company, who apprised Pakistani officials “on response to queries raised by PTA with respect to controls put in place by PB to prevent misuse of the gaming platform”.

“The Authority expressed its satisfaction on measures adopted by PB so far, and emphasized on continued engagement and a comprehensive control mechanism.

“The representative of the company welcomed PTA’s feedback on the issue and assured that the concerns of PTA would be taken into account. In addition, the company requested PTA to unban PUBG,” the PTA added.

“Keeping in view the positive engagement & response of the company, the Authority has decided to unban PUBG,” the PTA said on Twitter.

In a detailed order released a couple of days ago following a consultative meeting with citizens, government officials, and PB, the state-run authority had refused to unblock the online game, insisting it was “highly addictive” and a “wastage of time” and noting that it was necessary to block the online game in the interest of public order.

“The game is highly addictive, destroying youth, wastage of time and has a negative impact on physical and psychological health,” the 11-page report had read.

The PTA had said it was empowered under section 37 of the Prevention of Electronic Crimes Act (PECA) 2016 to remove or block access to information if it considers it necessary in “the interest of the glory of Islam, the integrity, security or defence of Pakistan or…public order, decency or morality”.

However, it had acknowledged that there was no exact definition of “decency” and “morality” and said it used the terms in a general sense and considered the “principles of ethics” and “right conduct” when deciding to ban PUBG.

Last week, the Islamabad High Court (IHC) had ordered the government to lift the ban on PUBG, a decision, which was joyously welcomed by the Pakistani gaming community.

Back on July 1, the PTA had announced its decision to temporarily suspend PUBG in Pakistan after receiving multiple complaints from different segments of society.

The authority had said it received numerous complaints against PUBG wherein it was stated that the game is addictive, wastage of time, and poses a serious negative impact on the physical and psychological health of the children.

According to recent media reports, cases of suicide attributed to PUBG game have also been reported.

A story of ego, malice, and two companies so bent on fighting the other, they do not care what it costs them
Read more
TECH

LAHORE: InfoTech Group, one of the oldest technology companies in Pakistan, plans to raise Rs2 billion through an initial public offering (IPO) on the...
Read more
TECH