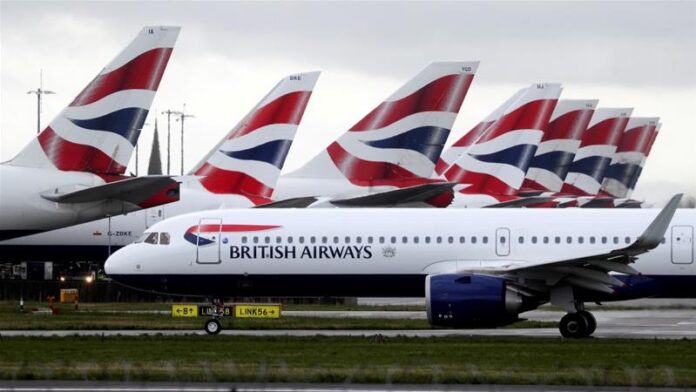 British Airways has announced it is resuming flight operations to Pakistan from the UK, a statement from British High Commission in Islamabad said on Thursday, signalling the continued importance of ties between the two countries.

The airline said it would start direct flights three times a week to and from Heathrow Airport and Islamabad.

“The first flight will land in Islamabad on 14 August, and will be taking extra precautionary measures for the safety of its crew and passengers,” the statement said.

Due to COVID-19, passengers will be required to wear masks and will have access to hand sanitisers during the flight. There are also extra measures in place at airports to ensure travellers stay safe.

“The resumption of British Airways direct flights is a big boost for the hundreds of thousands of travellers who travel regularly between our two great nations, many who have had their travel plans disrupted by the pandemic. I’d like to thank to the Government of Pakistan, British Airways and my team in Pakistan who have worked hard to deliver this welcome news,” he said.

Meanwhile, Moran Birger, Head of Sales, Asia Pacific and the Middle East at British Airways, said, “We are pleased to once again provide a service between Pakistan and the UK. We know many of our customers in both countries have been waiting to be reunited with friends and family.”