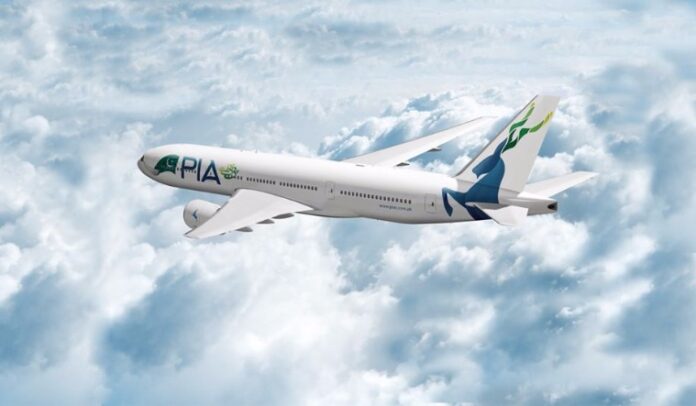 The PIA flights will be partially restored from August 14 and passengers would be able to travel via direct flights to London, Manchester, and Birmingham.

According to details, the national flag carrier has hired planes from European companies along with foreign pilots to facilitate the passengers.

The decision was taken after fares for UK flights from private airlines saw an unprecedented hike in the wake of the ban on national flag carrier’s flight operation. The fares are likely to return to normal after the resumption of PIA flight operations.

A spokesman for the national flag-carrier said that the flight schedule for the UK flights would be announced soon after Eid-ul-Azha.

The announcement of the PIA came soon after British Airways on Thursday announced to resume flight operations for Pakistan.

Direct flights will be operated between Islamabad and Heathrow Airport London three times a week, with the first British Airways flight landing in the country on August 14 amid extra precautionary measures for the safety of its crew and passengers.