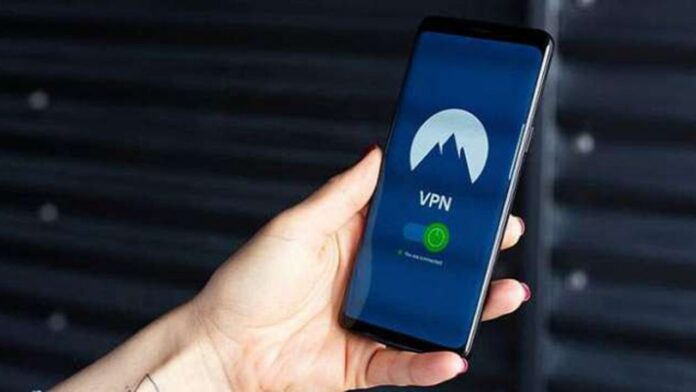 ISLAMABAD: In order to facilitate businesses and the public for registration of Virtual Private Networks (VPNs), the Pakistan Telecommunication Authority (PTA) has decided to further extend the VPN registration deadline for a period of two months till 30th September 2020, PTA announced on Friday.

This action has been taken in light of recommendations by the Ministry of Information Technology and Telecommunication (MoITT), Pakistan Software Export Board (PSEB) and Pakistan Software Houses Association for IT and ITeS ([email protected]), according to a statement issued by the authority.

PTA had initially issued the public notice mandating the registration of VPNs on 17 June with the deadline of June 30. Afterwards, the deadline was extended to July 31, and now for the second time, the deadline has been pushed ahead until September end.

PESHAWAR: The Northern Bypass Project in Peshawar is facing further delay due to diversion of funds and non-utilization of allocated resources. For the past three years,...
Read more
GOVERNANCE

ISLAMABAD: The Federal Board of Revenue (FBR) on Friday signed a $120 million contract for track & trace system with AJCL Consortium. According to officials, a...
Read more
- Advertisement -