The economic cost of period-shaming 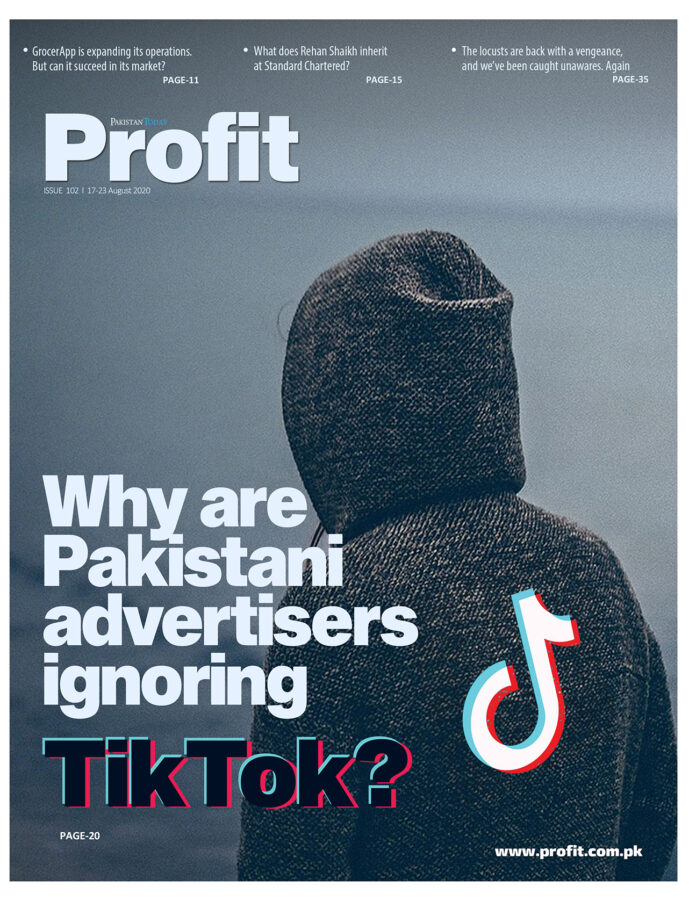 Let us talk about periods. No, not the punctuation mark. The one related to women’s menstrual cycles. The one that men – of all ages and cultures – seem to get extremely uncomfortable talking about.

There are several cultural commentaries about sexism and discrimination that can no doubt be written about period-shaming. We leave that to the experts who know more about it than we do. We will, however, concern ourselves with the economic cost of making women feel like a perfectly ordinary, normal part of their biology is somehow something to be ashamed of.

Earlier this month, Indian food delivery giant Zomato announced that it would make available up to 10 days of paid time off for women specifically experience particularly painful menstrual cycles. Meanwhile, on our side of the border, there is a very high correlation between the age that girls first start getting their periods and the age at which their families force them to drop out of school.

We do not claim, of course, that India is somehow a gender equality paradise. But we do want to talk about the fact that far too many men in Pakistan are so uncomfortable even thinking about women’s needs that they simply fail to take them into account when building the institutions that all of us – including women in our society – live with.

Even in the richest, most well-educated neighbourhoods in Pakistan, try buying sanitary pads. They will be hastily placed in a brown paper bag, as though they are something to be ashamed of. We do not begrudge people a desire for privacy, but shame about a common, natural, human process only serves to make women feel like there is something wrong with them. That the default human is somehow supposed to be a man.

As a result, our education system fails to take into account the needs of girls as they grow into middle schoolers, resulting in upwards of 80% of young girls dropping out of school at that age, even though they have the same enrollment rates in primary school. And even for women who make it through the education system and into the white collar workforce, the entire system is designed by – and for – men. Education levels – and therefore household incomes – are lower for Pakistani families as a result.

And to those who argue that offering period leave to women is tantamount to discrimination against men, we would say this: no, it is not. It is fundamentally the same as an insurance policy or other forms of benefits. If I, a 35-year-old man, work at a major company and have a child, I may be entitled to paternity leave. But what about all of those men who do not need paternity leave, either because their children are already older or because they choose not to have children? Is my paternity leave discriminatory against them? What about my health insurance costs? Is it discriminatory against me if I do not go to a hospital in any given year?

Of course not. Some benefits are simply designed to provide insurance for those who need them. Women face all of the same diseases that men do, so they get the same sick leave than men do. But in addition, they also face this process, which can sometimes be debilitatingly painful, so offering a little extra leave makes sense.

We all benefit from a society in which women are able to live more complete lives and have fulfilling careers. Contributing to the cost of keeping that infrastructure going should not fall on women alone. In the words of British author Allison Pearson, “trying to be a man is a waste of a women.”