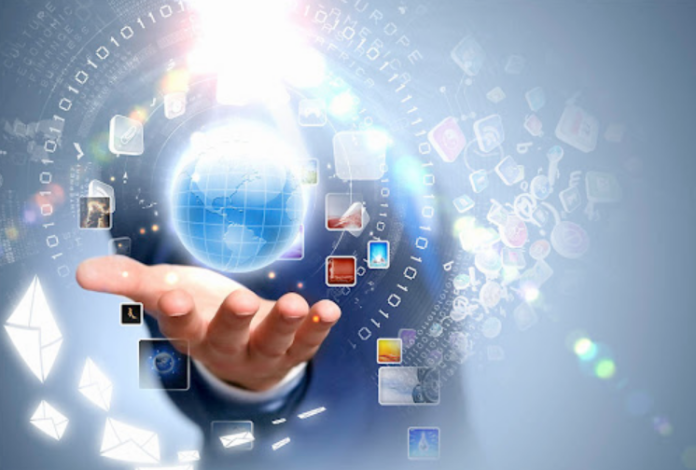 ISLAMABAD: As companies relate to IT industry continue to relocate away from Sindh due to higher sales taxes in the province, the federal government has decided to raise the matter with the provincial government.

While chairing the 7th meeting of the Prime Minister’s Taskforce on IT and Telecom, on Wednesday, the Federal Minister for Information Technology and Telecommunication Syed Amin-ul-Haque said that he will meet Sindh Chief Minister to discuss ending the sales tax on IT export revenue. He said that IT industries are moving from Sindh to other provinces due to the tax.

The minister also said that his ministry is committed to increasing IT exports and the manufacturing of quality mobile phones in the country, adding that the fiber optic cables are being laid down and steps are being taken for providing broadband services both in unserved and underserved areas of the country.