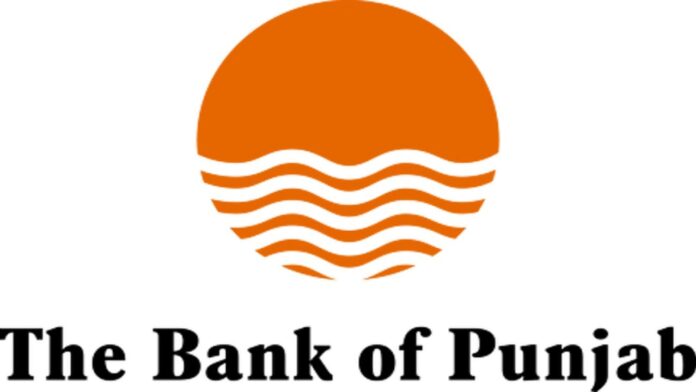 LAHORE: Bank of Punjab on Thursday released its financial results for the half year ended June 30, 2020 annoucing that its total assets crossed the Rs1 trillion mark and stood at Rs1.0184 trillion as against Rs868.9 billion on December 31, 2019.

The bank also announced earnings for the period which stood at Rs3.6 billion with earnings per share (EPS) of Rs1.37.

While reviewing the bank’s performance for the first six months of the year 2020, the banks board appreciated the efforts of the bank’s management and staff members for ensuring provision of banking services to clients under a tough operating environment amid the Covid-19 pandemic.

The board expressed its satisfaction on the bank’s overall financial performance.

The bank said that during the second quarter of the year 2020, economic depression created by the Covid-19 pandemic started taking its toll. However, owing to better return from investments, the bank was able to minimise the adverse impact and record substantial capital gains.

However, the bank posted an after tax profit of Rs3.6 billion as against Rs4 billion earned during the first half of the year 2019.

Earnings per Share (EPS) for the first half of the year remained at the level of Rs1.38 per share.

The deposits of the bank touched Rs805.7 billion, while investments and gross advances were recorded at Rs497.7 billion and Rs431.4 billion, respectively.

The Bank has been assigned long term entity rating of “AA” by the Pakistan Credit Rating Agency (PACRA) with short term rating being at the highest rank of “A1+”.