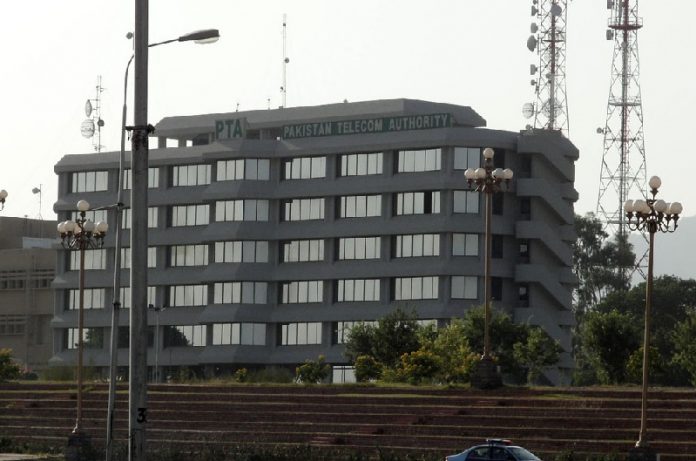 ISLAMABAD: Pakistan Telecommunication Authority (PTA) has prepared a draft of regulations to be enforced under the first-ever Mobile Device Manufacturing Policy in the country aimed at promoting local manufacturing of smartphones.

The PTA has shared the proposed draft on its website.

The association said that the drafts would help the government curb the smuggling of mobile phones in the country and would promote local manufacturing of devices.

“We have already sought recommendations from the concerned stakeholders in the telecom sector while public suggestions on it were also welcomed by October 5,” the authority said in a statement issued on Tuesday.