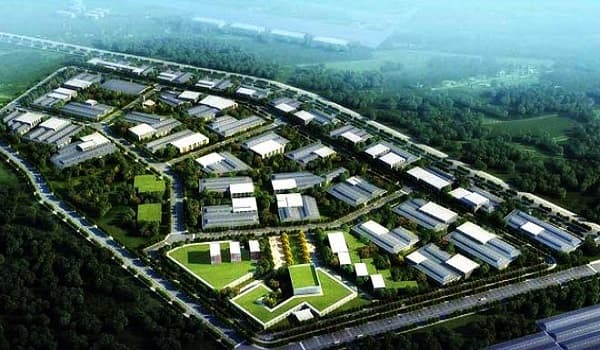 ISLAMABAD: The Board of Investment (BOI) said on Tuesday that the Rashakai Special Economic Zone (SEZ) would pave a new way for modern industrialisation in Pakistan, besides bringing huge Foreign Direct Investment (FDI) in the country.

Talking to APP, BOI Secretary Fareena Mazhar informed that Pakistan and China had recently signed a development agreement for the Rashakai SEZ under China Pakistan Economic Corridor (CPEC) to promote the ease of doing business (EODB) in the country.

“Through this milestone, the government intends to provide a conducive business environment to investors so that FDI could be brought to the country,” she said.

Fareena said that besides Rashakai SEZ in Nowshera, the government had also approved Dhabeji (Thatta), Allama Iqbal Industrial City (Faisalabad), and a science & technology park in National University Science and Technology for development.

The secretary said the development of Rashakai SEZ has a huge strategic importance, as it was closer to resource-rich Central Asian Republics (CARs) and could play a major role in the economic integration of the region.

She said that all of these SEZs would have a far-reaching socio-economic impact in the region, as they would attract more investment, spur industrialization, create employment opportunities and ensure export-led growth.

Replying to a question, she said SEZ in Hattar was also a priority of BOI, adding that the electricity issue had halted the completion of the economic zone but the matter had been resolved.

She said that Pakistan’s proximity to China would allow the proposed SEZs to foster economic interdependence for mutual economic advantage.

The BOI secretary maintained that this milestone accord between both friendly countries would provide the road map for the establishment of upcoming new SEZs in the country.