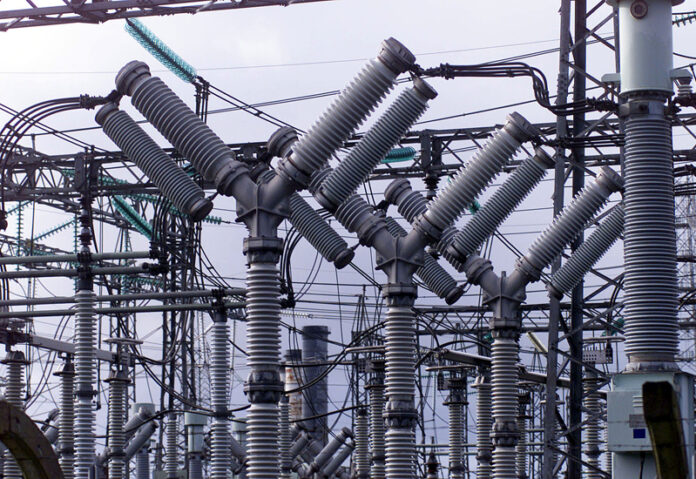 In this regard, the PIEDMC has given the approval to start construction of 132KV grid stations at both Bhalwal and Vehari SEZs in the FY 2020-21.

This decision was taken by the board of directors (BOD) during a meeting chaired by PIEDMC Chairman Syed Nabeel Hashmi.

During the meeting, the BOD also approved the purchase and installation of generators (500 kVA or more) for the two above mentioned SEZs.

Moreover, the preparation of a feasibility study report of Sahiwal Industrial Estate in Tehsil Chichawatni will also be carried out by PIEDMC through its own resources.