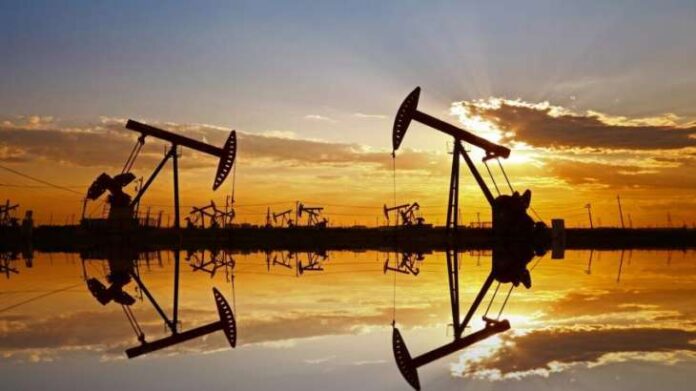 ISLAMABAD: The Petroleum Division has planned to auction 27 new exploration & production (E&P) blocks, of which 20 would be advertised in October while the remaining in December.

“The advertisement for award of 20 E&P blocks will be given in the first week of October, while seven offshore blocks will be offered in December,” a senior official privy to petroleum sector developments told APP. “The aim is to step up oil and gas drilling activities in different hydrocarbon potential areas of the country.”

He said the Pakistan Tehreek-e-Insaf (PTI) government was fully aware of the prevailing energy situation in the country and was taking all possible measures to meet the existing and future needs in the oil and gas sector in an efficient manner.

The official lamented that the country’s existing gas reserves were depleting at the rate of 9.5pc per annum. “Unfortunately, E&P companies made no significant discovery since long.”

Currently, he said, local gas production was around 3.7 billion Cubic Feet per Day (BCFD) against the demand of 6BCFD gas.

He said the previous governments of Pakistan Muslim League-Nawaz (PML-N) and Pakistan People’s Party did not give due attention to increase oil and gas exploration activities, which resulted in energy crisis in the country.

“The PML-N government had not awarded even a single E&P block during its five-year tenure, due to which the gap between demand and supply of gas was increasing gradually.”

Cognizant of the situation, the official said the PTI government, after coming into power, had started a bidding round in September 2018 and subsequently awarded almost 10 new E&P blocks to expedite drilling activities.

He said a new block took almost 4-5 years in giving any result as it involved different phases including studies, testing, drilling, and installation of processing plans and pipelines.

The country’s total sedimentary area was around 827,268 square kilometers, of which 320,741km or 39pc of the area was under exploration, he added.