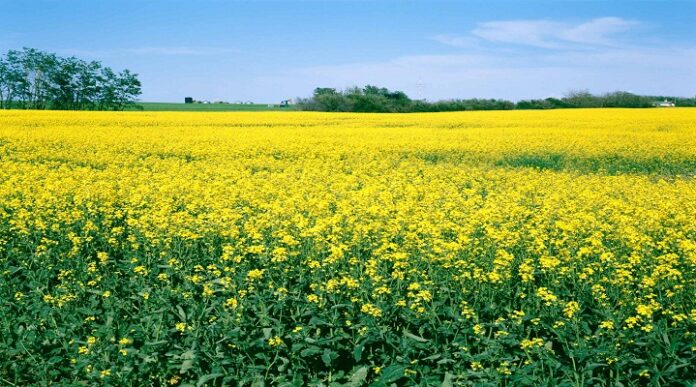 KARACHI: Vanaspati manufacturers are currently importing raw material worth $4 billion, which must be reduced by promoting local cultivation of oilseeds.

Waheed thanked the executive committee members for reposing their confidence in him and promised that he would try his best to resolve the issues being faced by the industry. He said that the country is producing around 4.5 million tonnes of ghee and cooking oil per annum, worth almost Rs900 billion, adding that the vanaspati industry deserves full attention of authorities as it is one of the top five taxpaying sectors of the country.

The PVMA members congratulated Sheikh Waheed and hoped that he will utilise all resources to resolve problems being faced by the industry.