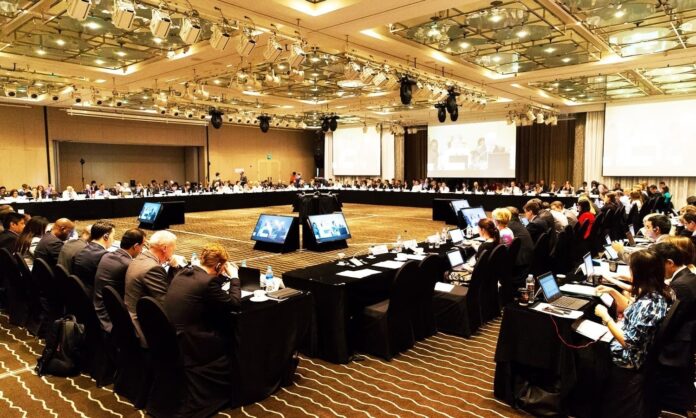 The Asia-Pacific Group (APG), a regional affiliate of the Financial Action Task Force (FATF) on money laundering and terror financing, has decided to keep Pakistan on its enhanced follow-up list.

The APG retained the country on the enhanced follow-up list on recommendations of the Paris-based FATF.

The APG noted that Pakistan is swiftly taking measures to curb terror financing and recently brought in necessary legislation to wipe out the menace of money laundering and terror financing.

The APG report would not have bearing on the upcoming plenary session of the FATF slated to be held from October 21 to 23, which would decide whether the country should be retained or stricken off the grey list.