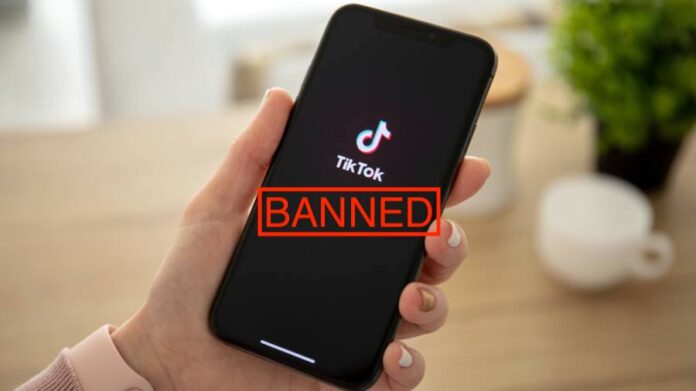 A petition was filed in the Lahore High Court (LHC) on Monday seeking directives for the authorities to block the use of TikTok through virtual private networks (VPN).

The Pakistan Telecommunication Authority banned the video-sharing platform last Friday “in view of [the] number of complaints from different segments of the society against immoral/indecent content.” It said it had already informed the company about complaints about its content, but TikTok’s administrators did not address their concerns.

The petition said the app is still accessible across the country through proxies and urged the court to direct the government to block access through such illegal means.

Following the ban, the PTA had said it was open to talks with the company “subject to a satisfactory mechanism by TikTok to moderate unlawful content.”

ByteDance, the Chinese company that owns TikTok, said that it was committed to following the law and that it was in regular contact with Pakistani regulators.

“We are hopeful to reach a conclusion that helps us serve the country’s vibrant and creative community online,” it said in a statement.

TikTok, with its lip-syncing teenagers and meme-heavy videos, has drawn criticism from governments around the world, for varying reasons.