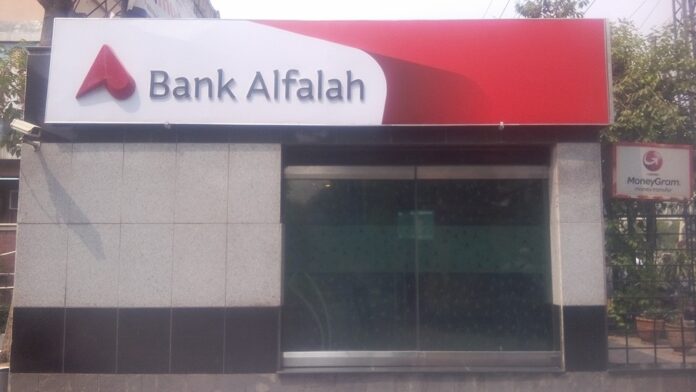 The Board of Directors of Bank Alfalah Limited on Wednesday approved the bank’s unaudited condensed interim financial statements for the nine-month period ended September 30, 2020.

The bank’s operating profit at Rs20.614 billion showed a growth of 11.4pc compared to the corresponding period of 2019 despite lockdown in the country and drop in the policy rate by 625 bps during the year. Subjective provisioning, general provision buildup against advances and upfront impairment against equities contained profit after tax to Rs8.331 billion, which translates into earnings per share of Rs4.69 (Sep 2019: Rs5.20).

On the revenue front, net markup income and non-markup income showed combined growth of 10.1pc with strong contribution from capital gains on government securities of Rs2.185 billion and FX earning of Rs2.762 billion. Fee and commission income remained muted due to lower transactions volume and regulatory waivers of branch and digital banking fees.

Operating expenses were contained at 9.5pc compared to same period last year. This increase was largely driven by staff costs, IT support and maintenance fee, full year impact of new branches opened last year along with an overall impact of inflation and rupee devaluation. The cost to income ratio of the bank stood at 52.6pc slightly better than the corresponding period last year.

Total deposits and advances were reported at Rs820.066 billion and 520.475 billion, respectively.