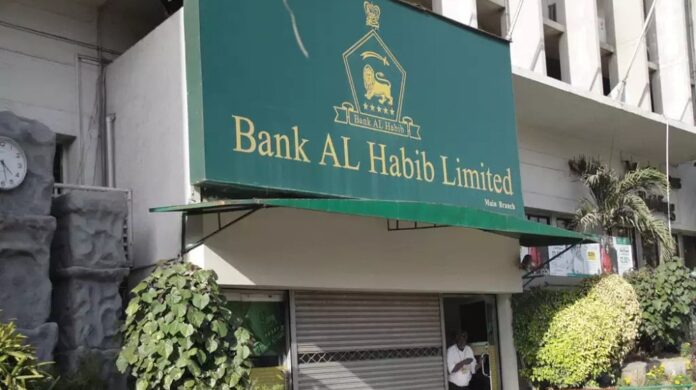 The Bank AL Habib Limited (BAHL) Board of Directors on Wednesday announced the bank’s financial results for the nine months period ended September 30, 2020.

According to the financial results, the bank’s profit after tax was recorded at Rs13.13 billion during the nine months period ended September 30, 2020, as compared to Rs7.01 billion for the corresponding period last year, showing a growth of 87.30pc. Earnings per share (EPS) were recorded at Rs11.82 as compared to Rs6.30 for the corresponding period last year.

Profit before tax was recorded at Rs22.09 billion, showing an increase of 71.56pc YoY, whereas profit before provisions and tax was reported at Rs25.53 billion. In line with its prudent policies, the bank made a general provision of Rs2,250 million during the nine months period, bringing the total of such provision to Rs5,250 million against its loans and advances portfolio. This provision is in addition to the requirements of the prudential regulations.

The bank improved its net mark-up income by 46.87pc, which stood at Rs44.08 billion for the nine months period ended September 30, 2020. Despite the challenging conditions, pressure on country trade and free online offerings during the pandemic Covid-19, the bank managed to increase its fee and commission income by 6.83pc in the nine months period to 4.74 billion.

The advances of the bank increased by 7.04pc, bringing the total net advances to Rs523.08 billion as on September 30, 2020, as compared to 488.67 billion as on December 31, 2019. Due to sound risk management policies and financing strategies of the bank, the non-performing advances to gross advances ratio remained low and was recorded at 1.49pc.