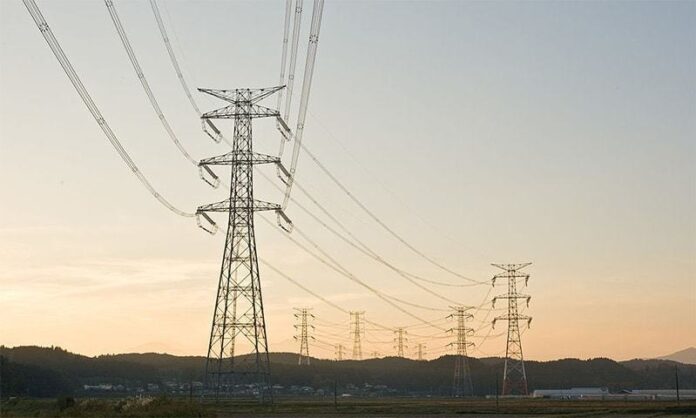 Circular debt in the country’s power sector jumped 32 per cent in one year, going up Rs1.6 trillion in June 2019 to Rs2.1 trillion in June this year, according to National Electric Power Regulatory Authority’s (Nepra) State of the Industry Report 2020 compiled by Express Tribune.

The sudden increase can be attributed to higher losses, power theft, inefficiency and low bill recovery from consumers by power distribution companies (DISCOs).

Regarding power generation, the report said installed power generation capacity of Pakistan as on June 30, 2020 stood at 38,719 megawatts as compared to 38,995MW on June 30, 2019, a net decrease of 276MW. During the year under review, transmission and distribution (T&D) losses of tribal areas, Quetta and Peshawar electricity supplying companies increased whereas losses of Islamabad, Gujranwala, Lahore, Faisalabad, Multan, Hyderabad and Sukkur companies decreased.

Similarly, commercial, educational and industrial outfits were also inclined to drift away from DISCOs and opt for self-generation through solar power. Apart from that, according to the report, various industrial and commercial consumers of DISCOs, dissatisfied with the higher cost and poor quality of services, tend to directly purchase electricity from generation companies for reliable and cheaper supply through wheeling arrangements.

The report stressed that power sector reforms envisaged transition from the monopoly structure to a competitive market – an objective which had not been achieved yet.

“Any attempt to further protect the monopolistic and oligopolistic status quo may not only hurt the power sector but also overall economic growth of the country,” the report warned.

Thus, the report also urged to ensure burning and supplying of allocating gas in the most efficient power plants.

Moreover, the report said that the policy of load-shedding at the feeder level on the pretext of high losses and low recovery is penalising the law-abiding and good-paying consumers, adding that DISCOs needed to improve governance and disconnect the individual consumers who were either defaulters or involved in electricity theft, rather than resorting to load-shedding on high-loss feeders.