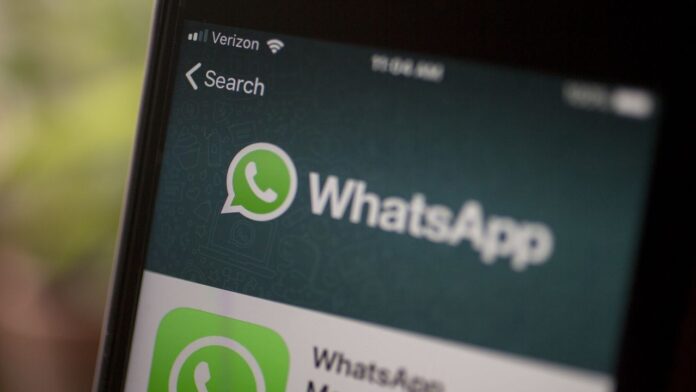 CALIFORNIA: The world’s most popular messaging service is pushing more aggressively into customer service features, including a pay-to-message option for businesses, and says it’s focusing on enterprise tools, not advertising.

WhatsApp paused plans for targeted advertising late last year, surprising those who thought it would follow in line with its parent company.

“Our focus has been on the business messaging products,” says Matt Idema, WhatsApp’s chief operating officer. He said WhatsApp still envisions ads inside Status, a feature on the app similar to Facebook’s Stories, at some point.

WhatsApp announced an update aimed at businesses that use its API, the software interface that lets companies manage message threads with their customers outside of the app, like through a third-party dashboard. WhatsApp currently charges some businesses a small fee – a few cents per message – to send users things like receipts and confirmation reminders through the app instead of email.

Now WhatsApp will offer more API features, including free storage to host a business’s messages, in hopes that more of them will sign up for the API. Idema says 175 million of WhatsApp’s 2 billion-plus users interact with a business on the app every day, a sign that WhatsApp is focused on a function people care about. Tens of thousands of businesses use the API, Idema said, though Facebook doesn’t disclose WhatsApp’s revenue.

Part of WhatsApp’s appeal has been its high level of encryption, which means messages are never typically stored on Facebook servers or read by the company. By offering to store a businesses messages if they ask, WhatsApp is also committing to not use them to bolster ad targeting, a spokesman said.

The new plan is a combination of commerce and customer service. Charging businesses to send messages through the API is the only way WhatsApp makes money today. But Facebook has invested in a number of international companies, including Jio Platforms in India, to secure partners for WhatsApp as it builds commerce and business features in those markets. In India, for example, many small business owners use WhatsApp in lieu of a website, relying on the service to interact with customers and display product catalogs.

WhatsApp is trying to expand that functionality, too. Retailers can now promote a Facebook Shop on WhatsApp, a product catalog that works across all of the company’s apps, including Instagram. Idema sees Shops as a graduation of sorts from WhatsApp’s existing catalogs feature, saying it will let retailers manage a digital storefront from all Facebook’s apps instead of just on WhatsApp.

The next phase of WhatsApp’s plan will also include payments, enabling customers to buy products directly within the app. Those plans have hit regulatory snags in a number of countries, including India and Brazil, WhatsApp’s largest markets, adding to the complexity around making money through private messaging.