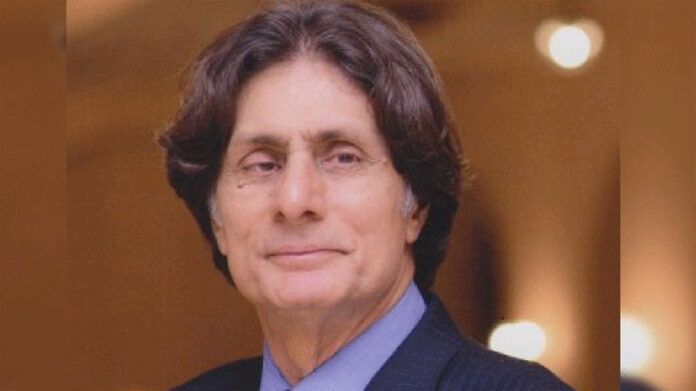 According to a notification issued by the Cabinet Division on Friday, Raoof Hasan has been appointed as special assistant to the prime minister on information in an honorary capacity.

Hassan is the brother of former senior bureaucrat and former principal secretary to PM Fawad Hassan Fawad. He has been appointed the new SAPM on information following the resignation of Lt Gen (r) Asim Saleem Bajwa from the post on October 12.