Over 1.5 million people to get jobs through Punjab Rozgar Scheme: CM Buzdar 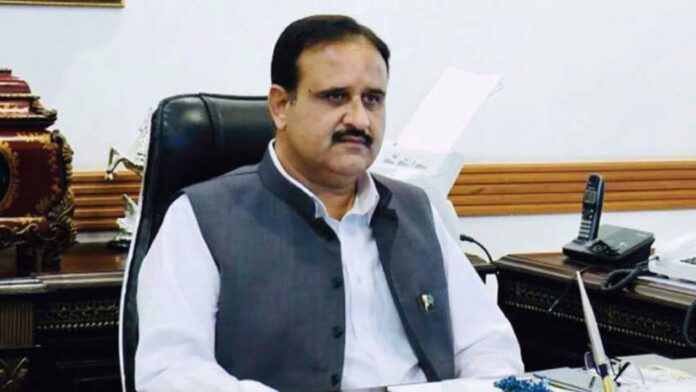 Punjab Chief Minister Sardar Usman Buzdar has said that more than 1.5 million needy people will get jobs through Punjab Rozgar Scheme, which is the largest employment scheme worth Rs30 billion.

The chief minister said this while chairing the ceremony of signing an agreement of Punjab Rozgar Scheme at his office on Friday.

The chief minister stated that under the agreement, BOP will provide soft loans to successful applicants. “This scheme will make the youth economically self-reliant, while the owners of small and medium scale industries, as well as the traders facing financial crunch due to corona pandemic, will be able to develop their businesses,” he added.

Giving details, the CM said loans from Rs100,000 to Rs10 million will be offered to 20 to 50 year-old applicants at the very minimal interest rate. Small loans will be provided to 339 sub-sectors of 23 assorted sectors, including 26 sub-sectors of the textile industry. This scheme will promote cottage industry.

“The government plans to transform individual skills as an investment and this scheme will prove a game-changer initiative in this regard,” the CM remarked.