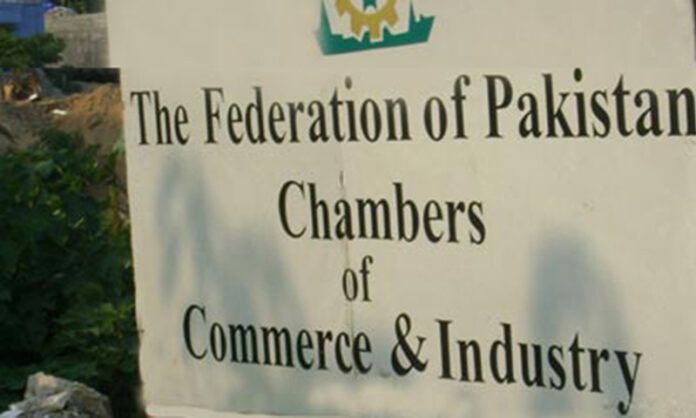 KARACHI: The Federation of Pakistan Chambers of Commerce and Industry (FPCCI) has urged the Oil and Gas Regulatory Authority (OGRA) to dismiss the proposal for increase in gas tariff, as the decision would have serious repercussions for the industrial sector.

FPCCI President Mian Anjum Nisar in a statement on Tuesday expressed concerns over the unkind upswing in natural gas prices.

He said that this decision would seriously affect the industrial sector, especially exporters and the value-added industry; high energy tariff would significantly increase cost of production of exportable goods.

Nisar noted that the country’s economy has been severely affected badly due the outbreak of Covid-19, adding that the main cities of Pakistan, Karachi and Lahore, also remained affected by urban flooding.

“The industries, particularly SMEs, are striving to deal with the post-corona economic crunch and need urgent support from the government in this regard. Instead of getting subsidies or waivers, they are being overburdened with inflation.”

He opined that an increase in natural gas costs in the prevalent circumstances would further weaken the economic environment, which was already facing threats on various fronts.

The FPCCI president demanded the government to withdraw the proposal for an increase in gas tariffs of Sui Southern Gas Pipeline Company; otherwise, the industry would be left with no other option but to close down their units, which would ultimately result in unemployment and labour instability.