With the listing, the Chinese want to impress upon the world that they are ready to share benefits of their projects with people of countries they are investing in 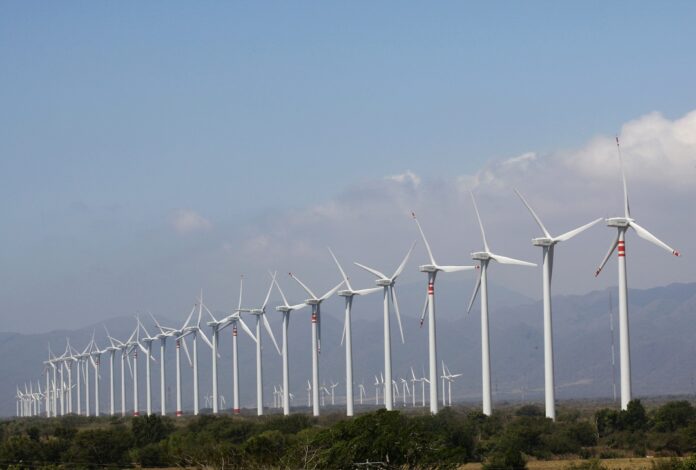 This would be the first listing by a Chinese company on the PSX.

The mandate of CSAIL includes but is not limited to acquisition, development, construction, owning and operating renewable energy projects. The shareholders of CSAIL include International Finance Corporation (IFC) of the World Bank Group and Silk Road Fund (SRF) – a Chinese sovereign wealth fund.

The non-CPEC projects of CSAIL include the aforementioned Three Gorges First Wind Farm and 640MW Mahl Hydropower Project, also located on Jhelum River. The company is also in the process of constructing a solar hybrid power project.

The 49.50MW TGF, worth an estimated $120 million, is 75pc debt and 25pc equity financed. It is the first wind project developed by CSAIL and is located near Jhimpir village in Thatta district of Sindh.

The project began commercial operations on November 25, 2014, and started supplying the electricity to the national grid of Pakistan.

Profit has learnt that through the listing in Pakistan, CSAIL wants to do capacity building of its management team for the larger listing of CSAIL on the Hong Kong Stock Exchange that had been announced last year.

But more importantly, sources disclosed that the main objective of making TGF public is that the Chinese government wants to dispel the impression that they overload countries with debt only. The listing will convey a message that the country [China] is willing to share benefits of the projects with the people of the countries it is investing in.

Therefore, the listing is not going to be an IPO to raise funds from the public, but an offer-for-sale (OFS) to make the general public [of Pakistan] shareholders in the project and enable them to earn stable returns.

Three Gorges First Wind Farm project is operating and ongoing, giving returns. The agreement of the project is for 25 years and debt servicing and other components of the project are being recovered in the form of the tariff agreed with the Government of Pakistan. The debt payoff period is 10 years and the project will remain in operation for another 15 years, giving stable returns.

Experts believe that the listing is going to be significant for Pakistan as it will open avenues for similar listings in the future.

“It is an infrastructure play and that speaks volume,” said KASB Securities Managing Director Arsalan Asif Soomro. “Secondly, if the precedent is set and the market reacts positively, that would be very handy for the government. We might be able to see a lot of government infrastructure projects of similar nature being listed eventually on the exchange,” he added.

“This listing will increase the breadth and options of the stock market,” Soomro told this scribe.

“The listing is going to be a positive development for Pakistan and will strengthen investor confidence. More such listings can be expected if this one goes well and that would augur well for the stock market and eventually the country,” said Pakistan Kuwait Investment Company Assistant Vice President of Research Adnan Sami Sheikh.