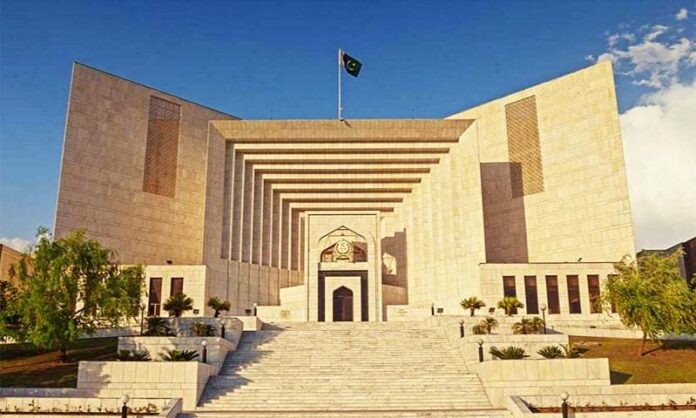 LAHORE: The Supreme Court of Pakistan on Monday dismissed review petitions in the Gas Infrastructure Development Cess (GIDC) case. However, it allowed the companies to pay the outstanding dues in 60 months instead of 24 months as decided earlier.

The fertiliser association had requested the court to spread the GIDC payments over the period of 120 months (10 years).

“The fertiliser players have received an extension of three years on GIDC payments, with 60 installments to be paid over five years as compared to 24 installments over two years as decided earlier by the court,” said Ailia Naeem, a senior research analyst at AKD Securities Limited. “This development is favourable for the fertiliser sector which is currently faced with liquidity issues – Fauji Fertilizer Bin Qasim Limited (FFBL) has cash to cover only 20pc of GIDC payment as per their latest financials.”

To recall, the fertiliser players had reportedly requested the recovery of outstanding GIDC dues (Rs109bn on non-concessionary gas) in 10 years, citing their worsening liquidity situation as the reason. The sector had also hinted at increasing urea prices by Rs500 per bag in case their request was dismissed.

“As per our initial working, we had chalked out a 48-month extension in GIDC payment for players worst affected by the SC’s initial decision,” Naeem said.

Meanwhile, Topline Securities Ltd stated that companies other than fertilisers, like textile and chemicals, had argued that they refrained from passing on the impact of GIDC to their consumers. The SC in the coming days is likely to release a detailed judgment where this matter (pass on or not) is likely to be elaborated, it added.

It is pertinent to mention that GIDC was imposed by the government back in December 2011 to raise funds for development of gas infrastructure in the country.

The GIDC Act provides a legal framework which allows the government to levy and collect cess from gas consumers other than domestic sector consumers.