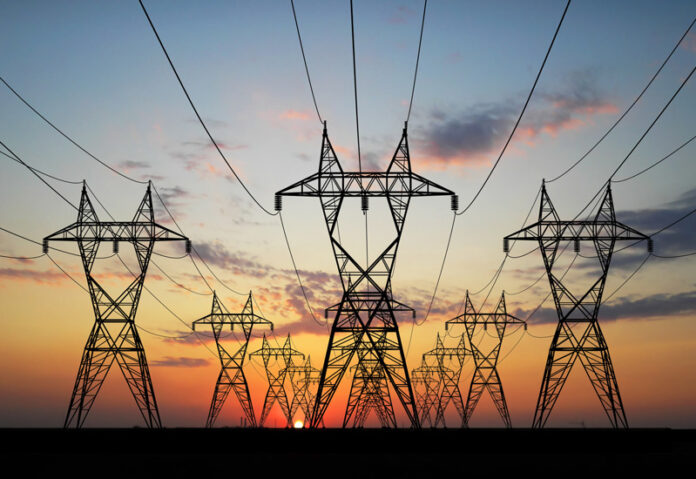 ISLAMABAD: In sharp contrast to the tall claims of incumbent Energy Minister Omar Ayub Khan, the circular debt of the country’s power sector has increased to whopping Rs2,300 billion.

These revelations were made on Monday during a meeting of the Public Accounts Committee (PAC) which was held under the chairmanship of PML-N’s Rana Tanveer Hussain.

Giving a detailed briefing on the country’s circular debt, Power Division Secretary Ali Raza Bhutta informed the PAC that the energy sector’s circular debt was recorded at Rs288 billion in the first six months of 2019, while another Rs198 billion were added to the debt in the second half of the previous year.

Similarly, a Rs243 billion increase in circular debt was witnessed in first six months of 2020, whereas around Rs294 billion raise was expected in the second half of the current year.

Surprised on the shocking figures, the PAC chairman noted that the government had announced five power hikes despite a hefty increase in the circular debt.

It is pertinent to mention that the government had been claiming that it had brought down the monthly build-up in circular debt from Rs38 billion during the tenure of the Pakistan Muslim League-Nawaz to Rs12 billion and wanted to reduce it further to Rs8 billion per month by December this year. However, all claims made so far by the government have proved wrong as the circular debt of the power sector has been going up with each passing day.