Imported sugar to be sold at Rs83.5 per kg in Lahore markets 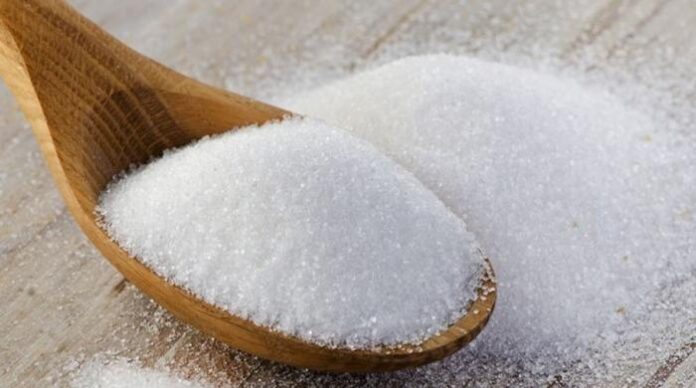 LAHORE: The district administration of Lahore has issued a notification to sell imported sugar at Rs83.5 per kg in the markets, stating that the imported sugar will not be sold on a commercial basis or to wholesalers.

“This sugar will be given to retailers while keeping a regular record of the sold sugar. The rate list of imported sugar will be displayed prominently. Imported sugar will be sold at Rs81.5 per kg in the Sahulat Bazars, Rs2 less than the general market. All price control magistrates have been directed to implement the notification immediately,” the DC said.

The decision of the district administration has been welcomed by the public and it is hoped that the availability of low-priced sugar in the markets would now be ensured.

Akhtar Ali, a resident of Allama Iqbal Town, lauded the government for importing sugar to overcome the sugar crisis, but questioned the continuity of its availability to the shopkeepers and general public.

“The government claims to supply and sell low priced food items at utility stores, but in reality these items are often not available at these stores. The district administration will also have to keep a check on the supply chain of sugar,” Akhtar said.

Expressing his apprehensions, Amir Hussain, a resident of Sabzazar, said instead of giving cheap sugar to the people, the commodity would be sold to wholesalers after which it would be made available in the market at higher rates.

“The government must take special steps to ensure that imported sugar is supplied for domestic use only and is not allowed to be stored,” he said.